BUCKCHERRY's JOSH TODD: 'Nobody Listens To 12- And 15-Song Records'

Johnnie Walker of the WGRD radio station in Grand Rapids, Michigan recently conducted an interview with BUCKCHERRY singer Josh Todd. You can listen to the chat below.

Speaking about the title of the new BUCKCHERRY album, “Rock ‘N’ Roll”, Todd said: “Well, you know, our first record was [released] in 1999, and this is our seventh record, and from the moment we started, everybody was telling us that rock and roll was dead. Keith [Nelson, guitar] and I, we threw around the idea of calling a record ‘Rock ‘N’ Roll’ awhile back, and it was just time.”

He continued: “We just wanted to make a really fun BUCKCHERRY record, and kind of make a ten-song record that you could put on and leave on, and that was the whole idea behind it.”

Todd also commented on the recent discussion in the music world about how “rock is dead.” He said: “Well, you know, I understand what [people] mean by it. I think they mean the glory days and all that kind of stuff, and that’s truth — I mean, it’s never going to be the same. It’s just a different way of playing rock music. But it’s been alive and kicking for all these years.”

He continued: “We’ve had a really great career, and we’ve had a lot of longevity in this business. So that was kind of the reason why we wanted to [call our new CD ‘Rock ‘N’ Roll’]. And, you know, there’s not a lot of bands that are making traditional rock and roll records like we’re making, so it just seemed like the right time to call it what it is.”

Regarding BUCKCHERRY‘s decision to launch its own record label, F-Bomb, Todd said: “[2014’s ‘Fuck’] EP was the guinea pig. We had really great success, and we made all of our parners happy. And so, you know, then it came time for the LP.”

He continued: “We always wanted to make ten-song records, and now we get to do it. I don’t feel like our record needs to be more than that. I think it’s too much.

Todd added: “It’s the best time to be in BUCKCHERRY, and we put a lot of pressure on ourselves already, so it’s fantastic.”

“Rock ‘N’ Roll” was released on August 21 via F-Bomb Records/Caroline. 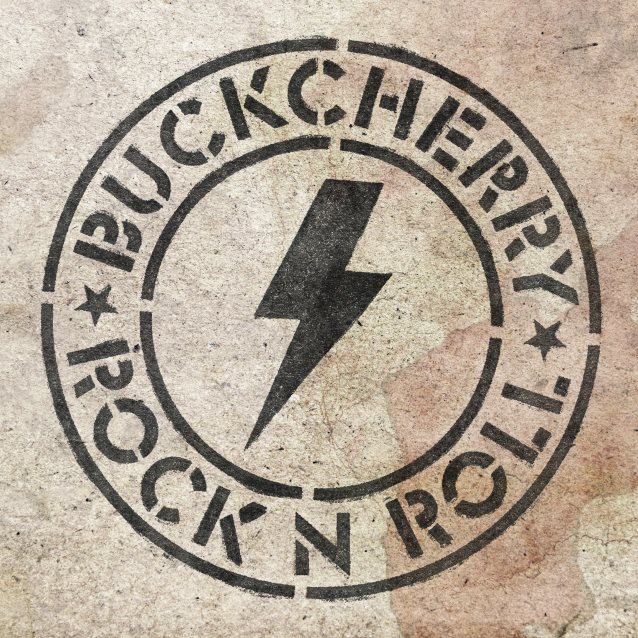