“The Metal Meltdown” recently conducted an interview with former QUEENSRŸCHE and current OPERATION: MINDCRIME singer Geoff Tate. You can now listen to the chat using the SoundCloud widget below.

Asked what he would like to be remembered for in a hundred years’ time, Tate responded: “Well, I think that’s one of the things that’s really fantastic about music — is that what you do write lives on past your own life. And that’s sort of a comforting feeling for me, to know that my thoughts, my dreams, my hopes, my fears, all the things that I’ve thought about and wrote about in my music will be there for future generations to ponder and wonder what the hell I’m talking about. [Laughs]”

Perhaps one of Tate‘s most ambitious recordings to date, “The Key” examines what one might do if they discovered “the key” to changing the way we view the world, the way we look at time, the way we travel, and could essentially change the human condition… for better or for worse.

Fresh from the creative mind of Geoff Tate, “The Key” features a dozen songs and marks part one of an epic musical trilogy that initiates that very question within a web of international politics, the world economy and social ethos.

Tate makes one point exceptionally clear — OPERATION: MINDCRIME isn’t a band, it is a musical project of like-minded people uniting to achieve a common goal. While the songwriting rests predominantly on the shoulders of Tate, Gray and Gane, it’s up to every contributor to add their influence and help color the landscape.

The videos for the songs “Burn” and “Re-Inventing The Future” were produced and directed by Seattle filmmaker and documentarian Jamie Burton Chamberlin (of Black Dahlia Films), who previously worked with DUFF MACKAGAN’S LOADED on “The Taking” series. 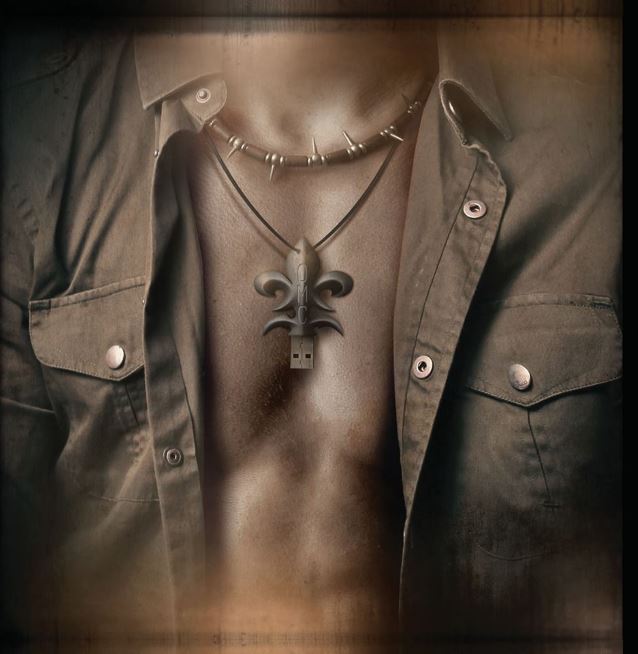 GEOFF TATE Is Comforted By Fact That Future Generations Will Have Chance To Discover His Music
tom lats October 9, 2015October 9, 2015 Rock News No Comments