The song “Sandy” from “Love And Scars” can be streamed using the SoundCloud widget below.

Commented Gaskill: “Here is ‘Sandy’ the second single from my forthcoming CD, ‘Love And Scars’, CD and here is a little backstory for you.

“Superstorm Sandy was, and is still, a devastating occurrence in American history. The town where I lived at that time and the surrounding towns were hit very hard. We lost practically everything we had, as did many, many others along the upper East Coast.

“I had one song that I hadn’t shown to Dan. I had music ideas but no lyrics. As always, Dan ran with it and added some great musical ideas of his own.

“I decided to write about Sandy. I don’t normally write about a specific situation like this, but it seemed appropriate and the words just came.

“I feel like the chorus comes from a different angle when talking about Sandy.

“Sandy was so unbelievably powerful that I felt I should give her due respect. Thus the chorus goes something like… run away, go away, take from us your worthy pay, just let us have our peace when you’ve moved on.

“As my wife puts it, 2012 was a banner year for us. First I died, then we got married and then we became homeless.

“For all the tragedy that has happened, I wouldn’t change a thing. Everything turned into a better situation that could not have been had it not been for those very tragedies.”

Featuring Billy Sheehan, Phil Keaggy, Earl Slick, DA Karkos, Andee Blacksugar and a host of other notable musicians, “Love And Scars” marks the completion of a long musical journey that started almost a decade ago. Enduring a series of personal tragedies along the way, including two heart attacks, and losing all his possessions in Hurricane Sandy, Jerry remained steadfast and true in his belief that music heals all. “It’s been a long time coming and I’ve had some heavy obstacles to deal with, but the record is finally ready and I couldn’t be more proud of what we’ve accomplished!” says Jerry.

“Love And Scars” also spotlights Jerry‘s vocal and songwriting talents as he passionately pours his heart out into each and every song, putting to music all of his triumphs and tragedies of the last decade. “The lyrical content of this album is simply about everyday life the way I see it and I hope that people will be able to relate to it on some kind of personal level,” says Jerry. It quickly becomes evident within the first few seconds of this album that Jerry is highly influenced by his own band KING’S X, as well as some of his earlier influences like THE BEATLES, LED ZEPPELIN, Bob Dylan and GRAND FUNK RAILROAD.

“Love And Scars” was produced and mixed by DA Karkos. It was mastered by Kurdt Vanderhoof of METAL CHURCH. 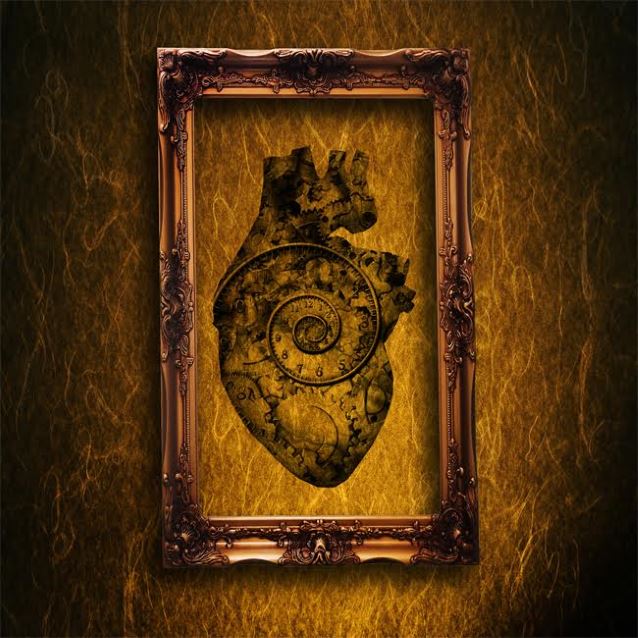 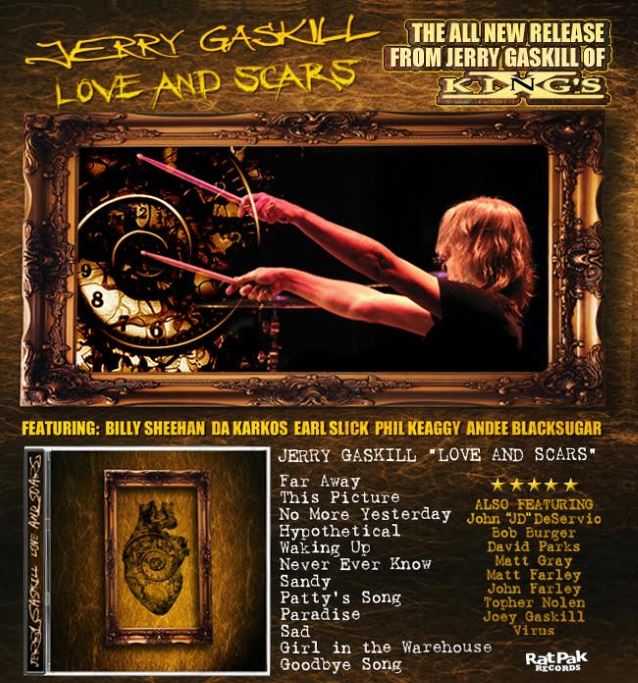