The second in a series of webisodes featuring behind-the-scenes footage from the making of “Kill The Flaw”, the eleventh studio album from SEVENDUST, can be seen below. Due on October 2 via 7Bros. Records with ADA/Warner Brothers distribution, the CD was produced by SEVENDUST and recorded at Architekt Music in Butler, New Jersey with engineer/mixer Mike Ferretti.

“Kill The Flaw” is available for digital pre-order at iTunes. Fans who order the album will receive an instant download of the first single, “Thank You”.

Lajon Witherspoon recently told The Aquarian Weekly about the making of “Kill The Flaw”: “The whole thing, to me, was such an experience and fun because we were able to take a break and unplug and to get that creative process within us when we went into the studio to do this album.”

He continued: “We went in with this live effect. There wasn’t anything really written for this album, so what we did was we set up on the live stage and everything was mic’d, from guitars to drums, so we were able to record while we were rehearsing pieces of songs. Then we would go in from 12 noon until 12 midnight and during the day, we would just get up there as the band SEVENDUST like when we started, which we loved to do, and just jam. Things came out and that’s the way this album, ‘Kill The Flaw’, came together, man. It was just like the beginning of our career when we sat down and jammed together like a band and it’s what I think made this album flow so easily and come out with so many cool songs.”

Asked if he and his bandmates like the freedom of producing their own records, Witherspoon said: “Sometimes we have in our minds that sometimes it’s cool to have someone come in and ‘police’ the album. I like to say that… police’ it and really tell us what to do, because we kind of know what to do, even though I say ‘police’ too, because we can do stuff illegally and maybe not go to jail for it. [Laughs] Only kidding! We’re on the right side of the law!”

He continued: “This time, we just wanted to go in and give it our all. Every once in a while, we’ll bring a producer in and see how it goes, but more than likely, we have so many that are so talented in the band and singers and players and it’s always so much fun for us to go in and pick each other’s brains as producers ourselves. It was really cool to get down that way, and I’m sure in the future we’ll bring other producers in, but for this time around, it was really fun to do it as this band that started from day one.” 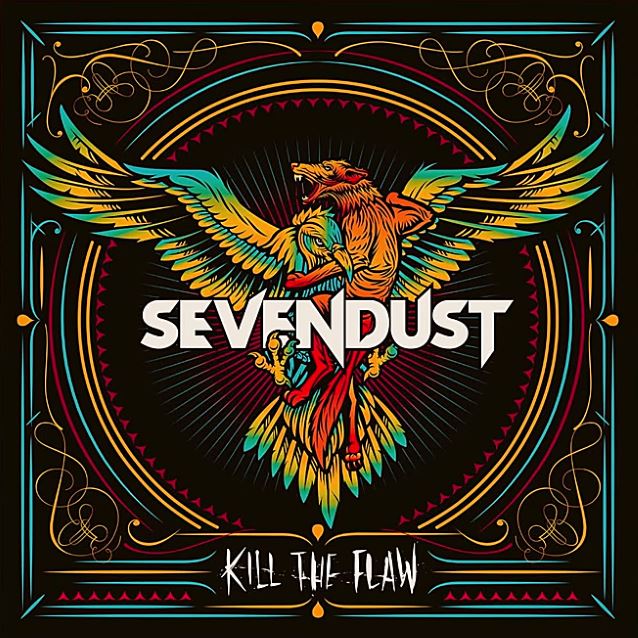