Rob Zombie has finally gotten an R rating for his upcoming horror movie, “31”. According to Bloody Disgusting, enough alterations were made for the organization that hands out the ratings, the Motion Picture Association of America (MPAA), to issue a more theater-safe R after refusing to hand out anything less than an NC-17 rating after seeing the first two cuts of it.

The latest version of “31” is said to feature “strong bloody horror violence, pervasive language, sexual content and drug use.”

Zombie described the movie’s plot: “It takes place on Halloween night, that’s why it’s called ’31’, and it’s about five people — five adults, not teenagers — who are kidnapped and taken away to an undisclosed location and basically hunted as sport for 12 hours in a game called 31. And if they survive, they’re set free. If they don’t survive, well then, they don’t survive.”

The film is scheduled to premiere later this month at the Sundance Film Festival in Utah, followed by a theatrical release in February or March. 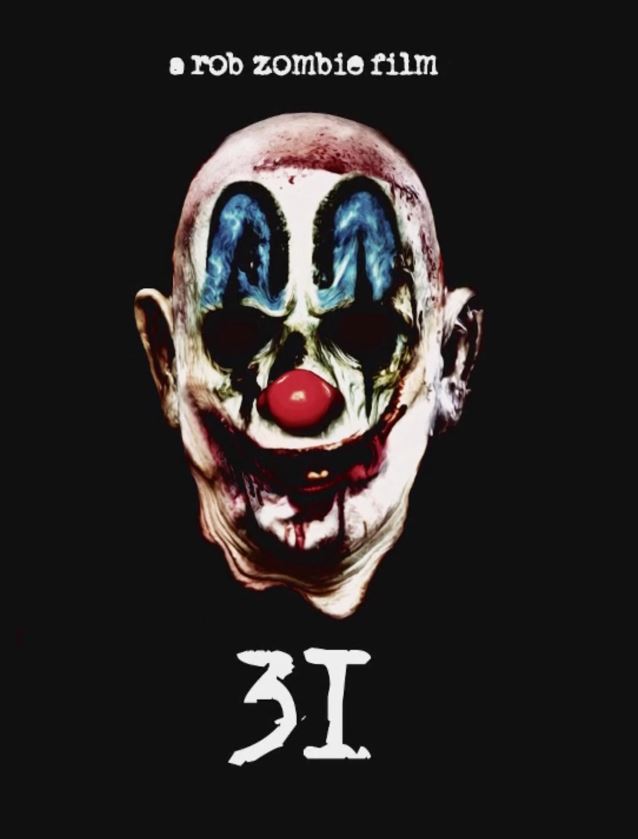