Former PANTERA and current DOWN singer Philip Anselmo sang “How Soon Is Now?”, a song by the British alternative rock band THE SMITHS, karaoke style during his appearance Friday (February 5) at the Days Of The Dead horror convention in Atlanta, Georgia. Video footage of his performance can be seen below.

Anselmo last week told his DOWN bandmates to “move on” without him following an incident at this year’s Dimebash where Anselmo said “white power” and made the Nazi salute on stage. He later claimed he was referring to drinking white wine as part of an “inside joke” but has since released a video message, saying that he “deserves completely” the “heat” that he has been getting over his actions and claiming to be “a thousand percent apologetic to anyone that took offense to what [he] said.”

Several notable musicians have come out and criticized Anselmo for his actions, including MACHINE HEAD frontman Robb Flynn, who uploaded an eleven-minute video response to the incident in which he called Anselmo a “big bully” and described Philip‘s behavior as “fucking wrong.”

Scaryokee definitely lived up to the hype tonight 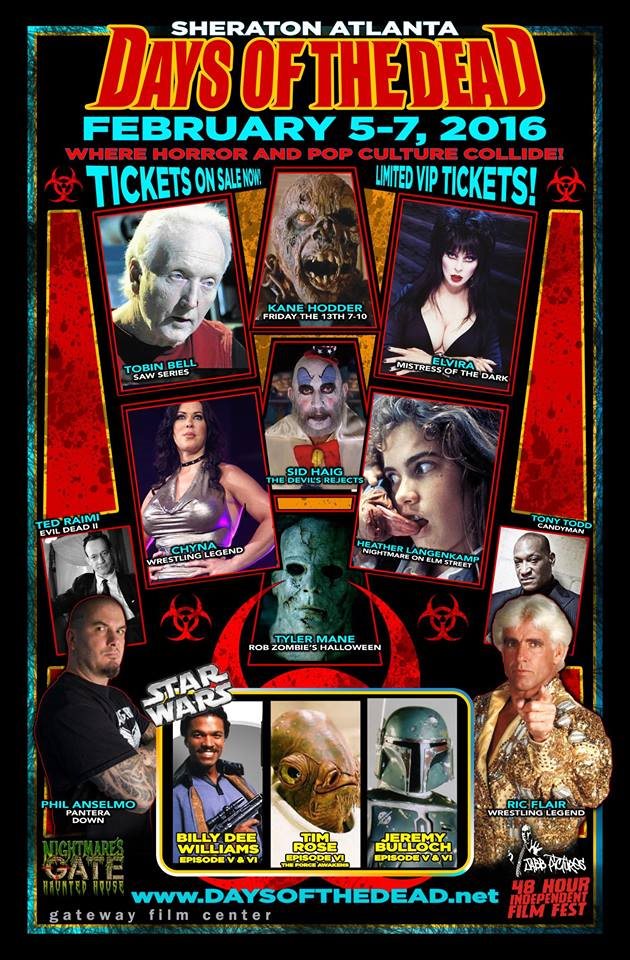