Slovenian all-female heavy metal band HELLCATS has released a video for its new single, “I Am”. The clip was filmed in Ljubljana at the local drift car ring and it is the work of the same director (Pedrag Rajčič-Perica) who helmed the group’s video for the song “Demon Dreams”.

“I Am” is the first single from HELLCATS‘ upcoming sophomore album, due later in the year. The band’s debut, “Warrior Princess”, came out in 2014 and was critically acclaimed in Slovenia and other parts of the world.

Sasha Zagorc (bass) formed HELLCATS with her sister Sonja Zagorc (drums) ten years ago. The band had to deal with quite a lot of criticism as the first all-female band on the Slovenian metal scene, but they just kept going and now have fans all over the world.

For HELLCATS, having a band provides much-needed relaxation, and they love going on tour as best friends, Sasha told the BBC in a recent interview.

In early 2010, HELLCATS released their first single, “Heavy Metal”, which appeared on their “Hellcats” EP the following year. Their second single, “Master Of The Night”, was helmed by Davor Kontić and Grant Austin, known as producer of the band LAIBACH. Both songs appear on the “Warrior Princess” album, which was independently released by HELLCATS at the end of 2013 and distributed via CD Baby and iTunes. Two versions of the album were released — English and Slovenian. Dasha Makuc later replaced Ajda Kovačič on vocals after the release of the album. 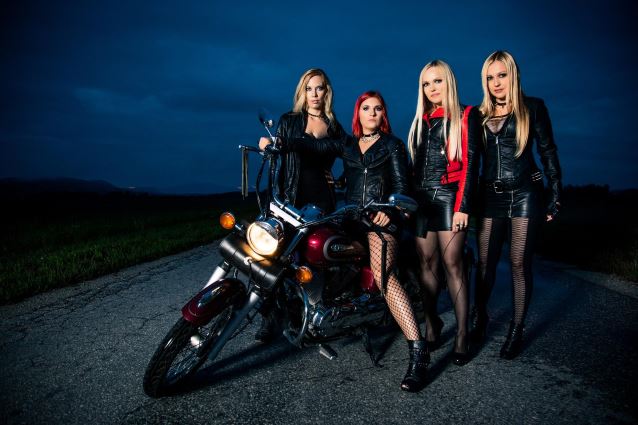 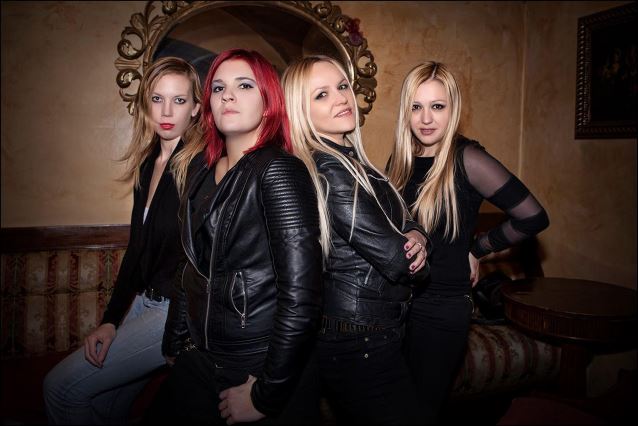