The band’s twelfth studio effrt will be released on September 30 via OPETH‘s imprint label Moderbolaget Records with Nuclear Blast Entertainment. Additional editions of the vinyl will be announced at a later date.

The mission of Gilda’s Club NYC is to support, educate and empower cancer patients and their families.

A cancer diagnosis can be an extremely isolating experience which triggers many emotions, including fear, anger, depression and an overwhelming sense of helplessness.

Currently more than 4200 men, women, teens and children attend free support groups, educational lectures and workshops at the West Village townhouse or at hospital partners around New York City. More than 55 percent of their members have a cancer diagnosis, and the remaining are their loved ones — their children, partners, relatives or friends. At Gilda’s Club NYC, they believe no one should face cancer alone.

OPETH has announced a North American headline tour, set to kick off with a performance at Ozzfest Meets Knotfest on September 24 in San Bernardino, California. The tour, with THE SWORD as support, will continue through the following month before wrapping up on October 26 in Vancouver, British Columbia, Canada. 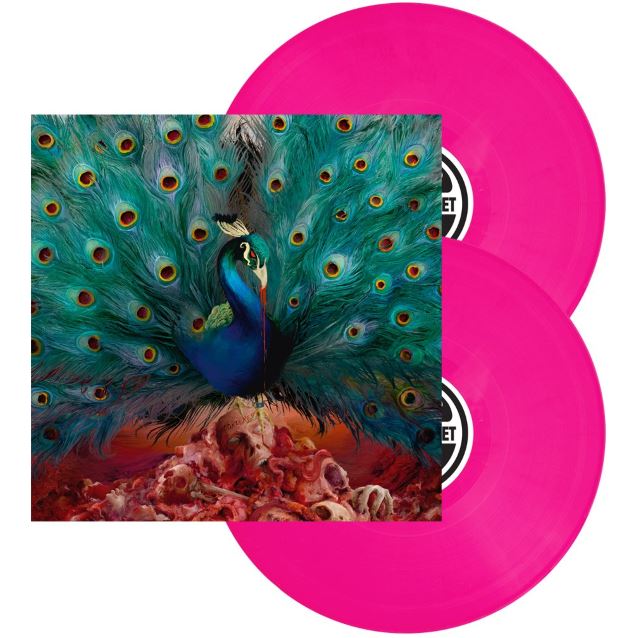