DIRKSCHNEIDER To Release 'Live – Back To The Roots' Album In October

DIRKSCHNEIDER, the band fronted by former ACCEPT and current U.D.O. singer Udo Dirkschneider, will release a live album called “Live – Back To The Roots” on October 28 via AFM Records. The effort, which was recorded on April 2 at Kaminwerk in Memmingen, Germany, will be made available as two-CD digipak and gatefold three-vinyl in four different colors (black, gold, silver and clear).

Dirkschneider‘s “Back To The Roots” tour features him performing ACCEPT songs one last time before he closes the chapter for good. The trek was recently recognized with a “Sold Out” award after 31 of the 48 European shows were sold out.

“It’s unbelievable, ” says Udo. “I never expected this tour to be so successful. It’s beautiful to see how many people walk with me on my personal way of saying goodbye to the ACCEPT chapter.”

He added: “It’s still so much fun to sing these songs live, they are a part of my biography, but nevertheless it’s about time to turn that page.

“There was so much talking and speculations about me and ACCEPT, so this is kind of a musical statement from my end — which seems to be very interesting for the fans who came to these shows.”

To those fans that still want to experience the classic ACCEPT songs performed live, Udo has this message: “There is a band called ACCEPT. And please, if you wanna hear these songs, please go then to [see] ACCEPT. [Laughs] So that’s the only thing I can say. Now you’ll have the chance [this] year to hear it with the original voice, but Mark [Tornillo, current ACCEPT singer] is doing a — I would say — really good job on it, so please go there and listen then to ACCEPT and U.D.O. is then U.D.O.”

“Live – Back To The Roots” track listing: 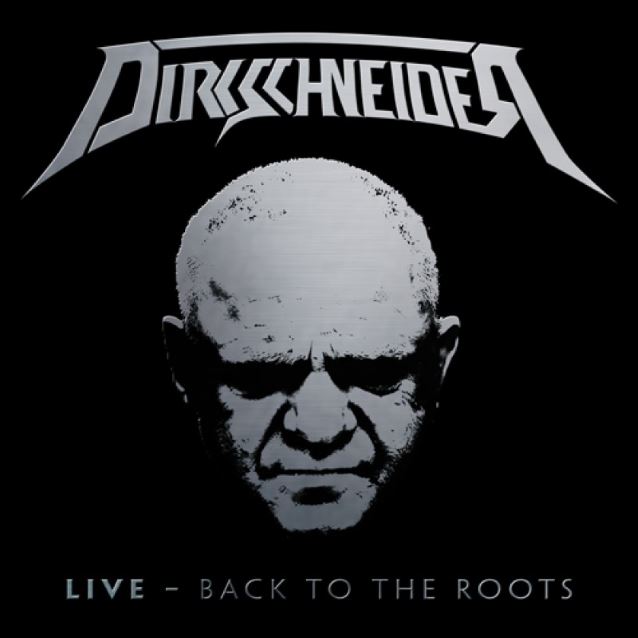 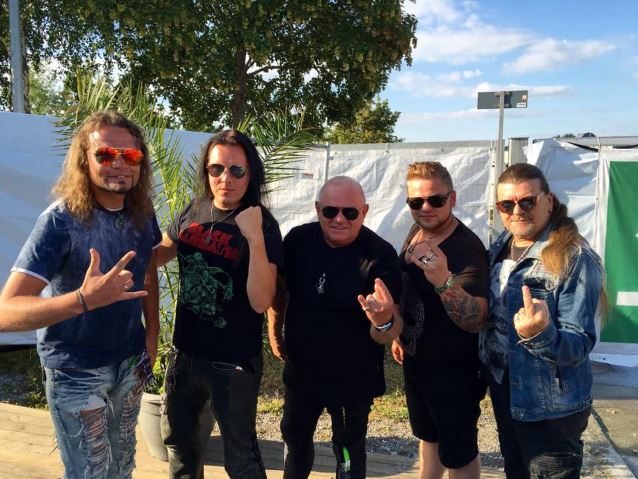 DIRKSCHNEIDER To Release 'Live – Back To The Roots' Album In October
Tagged on: HRRL
tom lats August 17, 2016August 18, 2016 Rock News No Comments