The official video for “Black Elk”, the new single from Martin Rubashov, commonly known as the outgoing radio host Bollnäs-Martin on Bandit Rock radio in Sweden, can be seen below. The song, which was released on February 10, features IN FLAMES‘ Anders Fridén as a guest vocalist.

“I was helping out during the recordings of IN FLAMES‘ ‘Siren Charms’ [album] in Berlin and got to sing on the song ‘Dead Eyes’, so I kind of felt like Anders owed me one!” Rubanov said, laughing. ” I sent him the song, he said he was very fond of it and agreed to guest on it so it turned out to be a good duet.”

The Indian medicine man Black Elk was an inspiration to Martin when he wrote the lyrics. Indigenous people around the world have always been oppressed and shunned throughout history and Martin applies it to the refugee situation of today. “Black Elk” is about survival and being on the edge of losing all hope, but finding strength and never giving up.

Rubashov released two prior albums via Despotz Records and has proven himself to be a bit of a one-man show as he plays almost all the instruments on his albums himself. He also gathers new instruments on his trips around the world.

“Black Elk” can be purchased on iTunes. 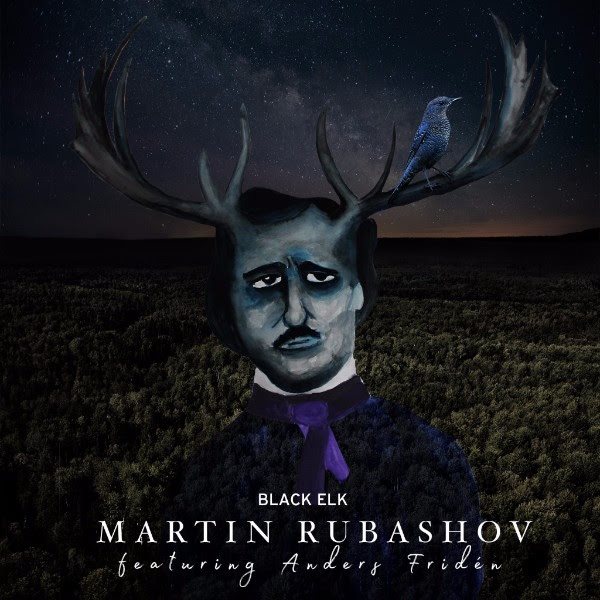