The track listing for the effort is as follows:

The official video for the song “Never” can be seen below.

DECAPITATED guitarist and founding member Waclaw “Vogg” Kieltyka told The Moshville Times in a 2016 interview about the band’s songwriting process: “I tend to focus on the music, as I always have, and Rasta [vocalist Rafał Piotrowski] writes the lyrics. He’s been doing a really good job with those lyrics and we’re going to be keeping the current arrangement.”

DECAPITATED‘s sixth album, “Blood Mantra”, was released in September 2014 via Nuclear Blast. The follow-up to 2011’s “Carnival Is Forever” was recorded at Hertz Studio in Bialystok, Poland with producers Wojtek and Slawek Wiesawski. 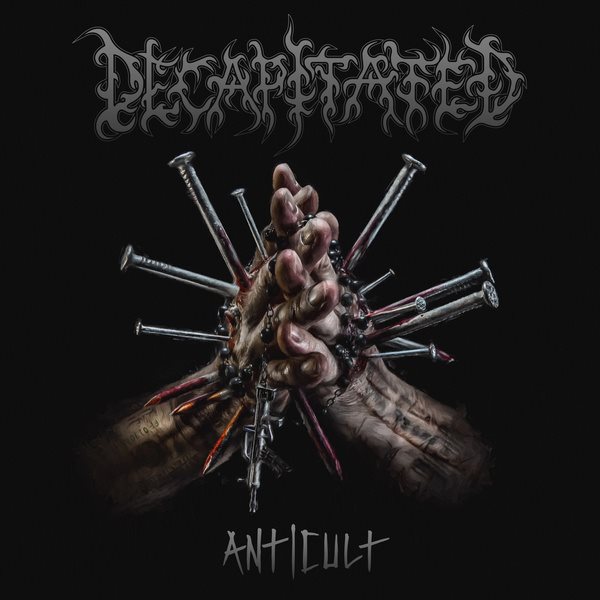