Video footage of former MEGADETH and current ACT OF DEFIANCE members Shawn Drover (drums) and Chris Broderick (guitar) performing cover versions of METALLICA and MOTÖRHEAD classics during their April 1 clinic at the Brotherhood Metal Fest in Mexico City can be seen below.

ACT OF DEFIANCE is continuing work on material for its sophomore album, tentatively due before the end of the year.

The band’s debut disc, “Birth And The Burial”, was released on August 21, 2015 via Metal Blade Records.

Henry recently completed recording all the vocal tracks for the second ACT OF DEFIANCE album at Red Light Studios in Los Angeles. He wrote in an online post: “I’m happy with the results and I can’t wait for you guys to hear this new music! Being a band for a little while now has allowed us to come together with an array of ideas based upon our own individual styles and will undoubtedly bring forth an exciting album for sure.”

Broderick told Maximum Threshold Radio last year that he was “really excited to be able to have the full band contributing equally” to the songwriting process for the next ACT OF DEFIANCE disc. He explained: “Because Matt was such a late addition to the band, all he got to do is record his bass lines [for 2015’s ‘Birth And The Burial’ effort]. So he’ll be able to write on this CD, and then we kind of know each other a lot better now than we did, and so we kind of know how to contribute with each other. It’s more of a working relationship, whereas last time it was, ‘All right, here’s our format. This is the way we’re gonna do it, because we’ve gotta get it out.'”

Chris also talked about the importance of getting everybody’s input and allowing every musician to contribute his ideas to the final product. He said: “The main thing is not to bicker and argue. I think you have to put your ego aside and just realize that everybody’s opinion is valid. There is no one best way to write a song or to make a band the way that the band should come across or the way that people should act. It’s not for any one of us to try and do that.” 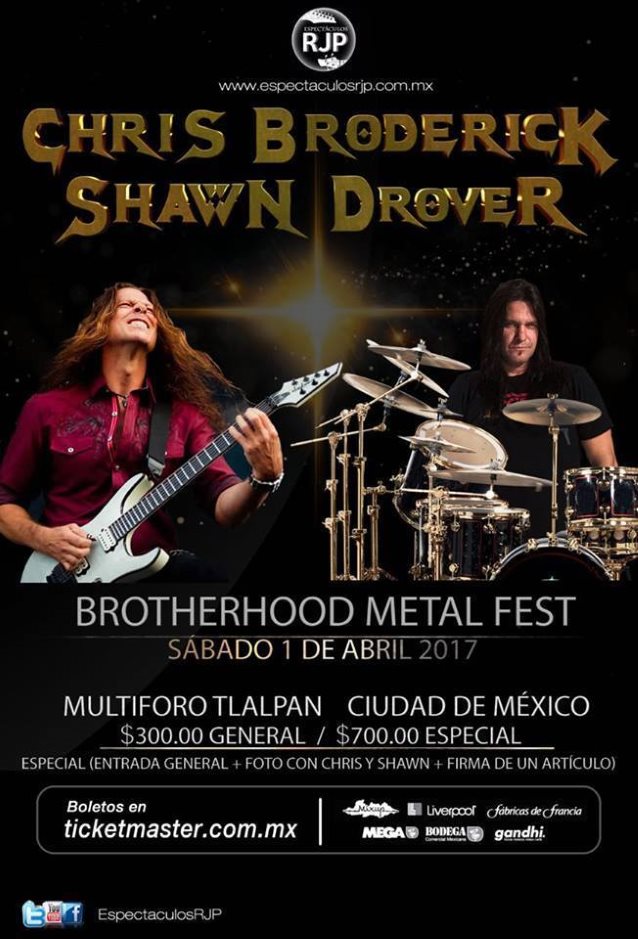