Southern California rock ‘n’ roll band FIREBALL MINISTRY has debuted a new song titled “Back On Earth”. The track is featured on the band’s forthcoming fifth studio album, “Remember The Story”, which will be released on October 6 via Cleopatra Records.

The song premiere comes in conjunction with the announcement that FIREBALL MINISTRY will be performing at the Cal Jam 17 festival on October 7 at Glen Helen Amphitheater And Festival Grounds in San Bernardino, California. Also performing at the festival will be FOO FIGHTERS, QUEENS OF THE STONE AGE, CAGE THE ELEPHANT, LIAM GALLAGHER, THE KILLS, ROYAL BLOOD and more! Tickets go on sale June 29 at 10:00 a.m. PT. 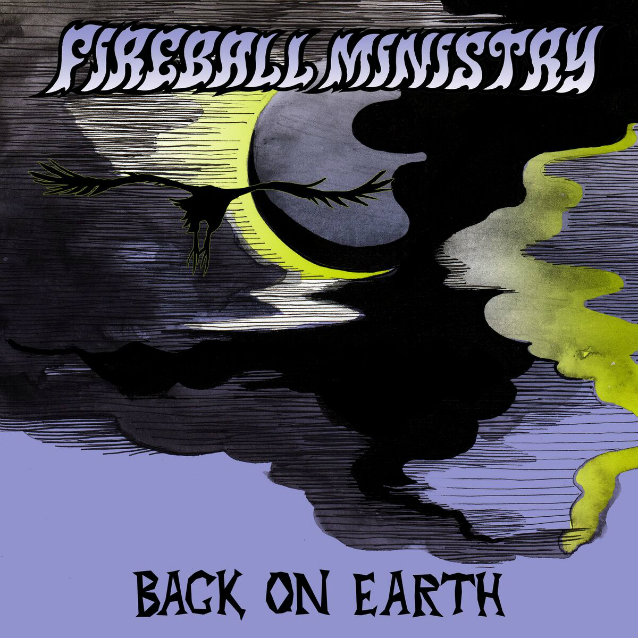