“All At Once”, a new song from PEARL JAM, SOUNDGARDEN and TEMPLE OF THE DOG drummer Matt Cameron, can be streamed using the widget below. The track is taken from Cameron‘s new solo album titled “Cavedweller”, which will be released on September 22.

The disc, which was completed before SOUNDGARDEN singer Chris Cornell passed away in May, features Matt on vocals and guitar, with drums by Mark Guiliana and bass by Tim Lefebvre, both of whom played on David Bowie‘s “Blackstar”. “Mark‘s performance on the title track was kind of mind-blowing,” Cameron told Rolling Stone. “That was kind of what I was hearing for a drum performance, so I just reached out through Instagram or Facebook and he got right back to me. Once he was on board, I had a little more confidence to complete the project.”

Cameron — who has played in previous side projects such as HATER and WELLWATER CONSPIRACY, with which he has recorded three and five albums, respectively — admitted that handling the vocals on his solo album was “the toughest part for me. I’m pretty limited in terms of what I can do, but it’s better for me to do it all as opposed to bringing in a real singer and doing it that way even though my vocal prowess is very limited in comparison to Chris and [PEARL JAM singer] Eddie [Vedder],” he told Rolling Stone.

Cameron was inducted into the Rock And Roll Hall Of Fame earlier this year as a twenty-year member of PEARL JAM, although both SOUNDGARDEN and TEMPLE OF THE DOG — which reunited last year for a tour — are both now seemingly over following the death of Cornell.

All At Once by Matt Cameron 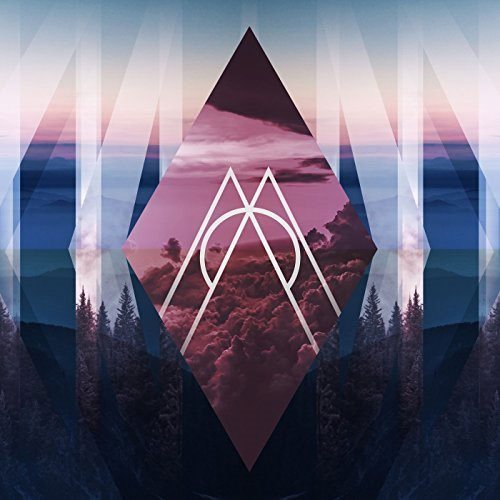