* Trifold album with red obi, inclusing a poster and photo/lyric sheet
* 7-inch single (one-sided): Billion Dollar Doom!
* Slipmat: purple with white logo
* Card: will give you access to a meet-and-greet with the band
* Artprint: handmade by Leif
* Lyric sheet: handwritten lyric signed by Leif
* Photo: signed by Leif (with dedication, if you want)
* CD (featuring all the THE DOOMSDAY KINGDOM album songs as demos)
* Badge
* Sticker
* Plektrum

The price of the box is €100 + international shipping €30 (including tracking number). Price for shipping within Sweden is €10.

Send a message to kruxmass@gmail.com, including your name and e-mail address, and a box will be reserved for you and you will be given payment instructions.

Edling told the PowerOfMetal.dk web site about THE DOOMSDAY KINGDOM‘s debut: “I think there are a bunch of pretty cool songs on the record and the production is great. The members play like demons and the style is in the vein of early metal, which I find very attractive — the kind of metal that I grew up with, that I love. I’m very proud of the end result.”

According to Edling, Stålvind came into the picture “right in the middle of” the recording process for THE DOOMSDAY KINGDOM‘s album. “I wrote songs for almost a year and all the songs were almost all written when he joined,” he said. “The guitars were there, the bass was there, and I think there were some drums on a few tracks. He started to do his vocal overdubs pretty much in the middle of the recording process. He did a great job, I think. He sings like a motherfucker throughout the album and I have admired his voice in WOLF for many years.”

In a separate interview with Wall Of Sound, Edling spoke about the health issues that have kept him largely off the road for the past few years. “I guess it was just me being a total workaholic that brought me forward to everything that happened,” he said. “I was working around the clock seven days a week and no breaks or vacation. I worked from the second I woke up and till I slept. And this was a roller coaster for so many years. It was my way of living; it was all I knew. After a while, I started to feel a lot of stress and burn-out. Sweden is the new Tokyo and we are working too much; it is not good. I hit the roof and my heart was speeding like crazy and I went to the doctors and I have been on medicine. I was collapsing and not coping with anything. I actually was thinking around this project at this time. It has been a long process and I have been totally burnt out for three years and this has taken me years to make this record and now it is a band.” 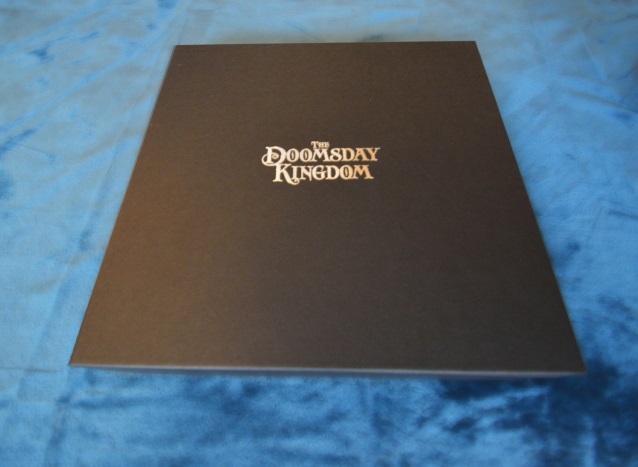 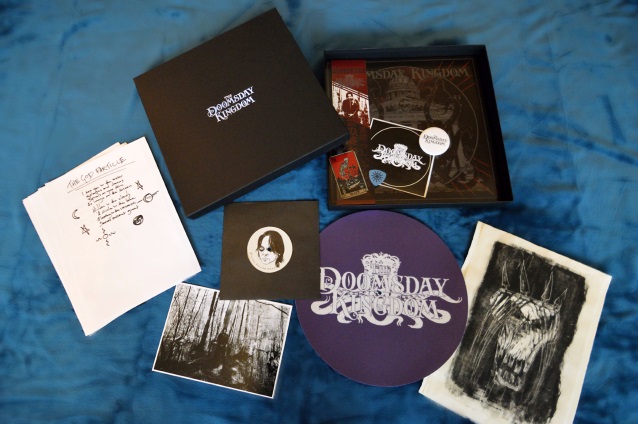 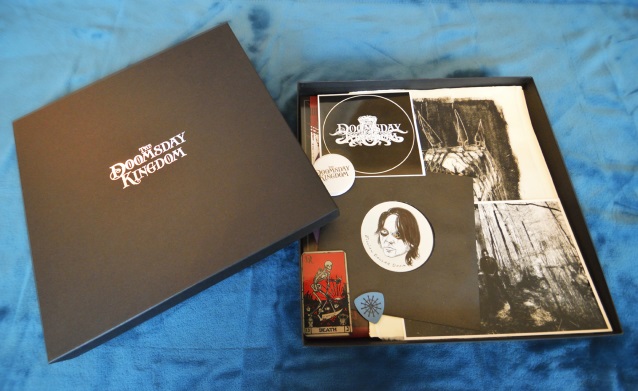 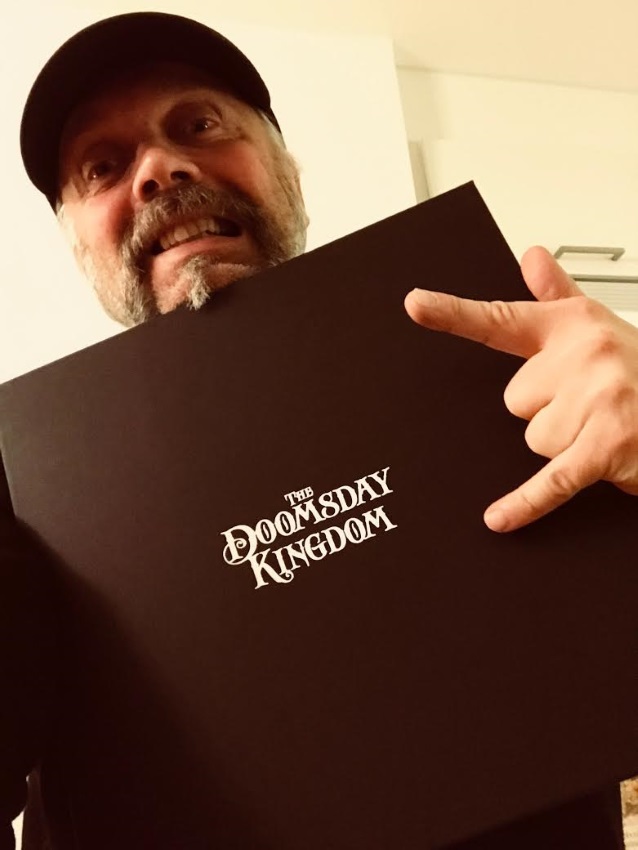