LEGEND OF THE SEAGULLMEN‘s self-titled debut album is available for streaming in its entirety below. The disc will be released this Friday, February 9 via Dine Alone Records.

LEGEND OF THE SEAGULLMEN is a genre-destroying supergroup featuring TOOL‘s Danny Carey on drums, MASTODON‘s Brent Hinds on guitar, director Jimmy Hayward (“Jonah Hex”) on guitar, David “The Doctor” Dreyer on vocals, ZAPPA MEETS ZAPPA‘s Peter Griffin on bass, and Chris DiGiovanni on synth, alongside the help of a few more rippers.

“Legend Of The Seagullmen” will be available on vinyl, CD, and digitally in a variety of packages via Dine Alone Records. (Limited-edition bundles include drumsticks hand-signed by Danny Carey, along with band jewelry!)

Hayward told Revolver: “‘The Fogger’ is a mystical aquatic tale about THE SEAGULLMEN‘s very own drummer, Danny Carey. He stalks the ocean in search of users, abusers and polluters and deals lethal justice with his third eye while ripping the faces from skulls, just like he does during the punishing and beautifully complex drum solo in the middle of the song. The solo explodes into a furious conclusion, leaving no doubt about the karmic justice and pure ferocious power of ‘The Fogger’!”

“Legend Of The Seagullmen” track listing: 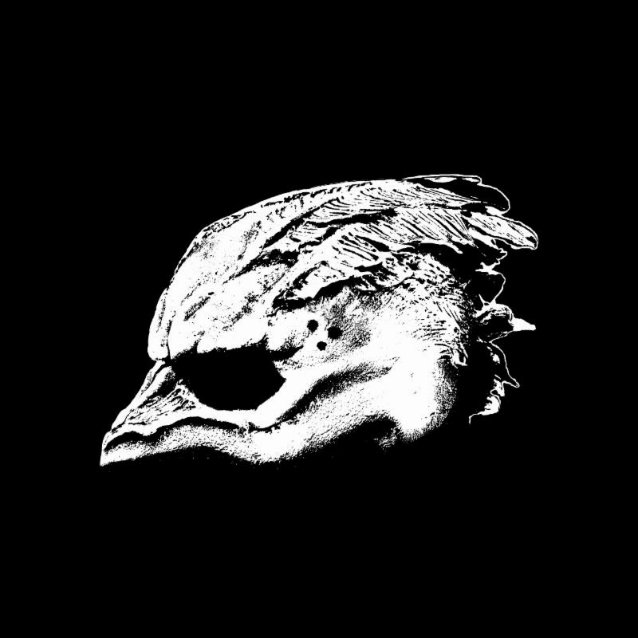