In a brand new interview with Metal Wani, SYMPHONY X guitarist Michael Romeo was asked if there are any plans for the band to regroup next month to begin work on material for the follow-up to 2015’s “Underworld” album. “Yeah, I mean at some point,” he said. “I just finished up [my solo album ‘War Of The Worlds / Pt. 1’], so I’m kind of just concentrating on this and just kind of waiting to hear where Russ [vocalist Russell Allen] is at too. I spoke to him two weeks ago. He’s been through a lot with the accident, and I think it puts everything in perspective a little different, so I’m not really sure what he wants to do. So we’re just kind of playing that by ear. But at some point, we’ll figure out what we’re gonna do and just move ahead. We’re just waiting to see. Like I said, he’s definitely been through a lot — the tragedy of the accident, it’s gotta be a lot. So I gave him the time… I just gave him a little time to sort things out. It’s totally understandable. Anybody who’s been through that kind of situation, that’s heavy, that’s a lot. So, hey, take your time, collect your thoughts and just let us know what we’re doing.”

In July 2017, Allen and his ADRENALINE MOB bandmates were involved in a crash that killed the group’s bassist, David Zablidowsky.

The singer, who is also a member of TRANS-SIBERIAN ORCHESTRA, later said that TSO‘s 2017 tour saw him feeling “more free” than ever before to express himself. “The stage has been the safest place on earth for me, man,” Allen told Brad Parmerter in an interview. “I feel at home up there, more than I’ve ever been so that’s really where it’s at. I step out on stage and whatever things that are coming out of my mouth are right from my heart. There’s no filter. I’m not thinking, ‘Oh, this is gonna be cool?’ You know what I’m saying? I think that’s what you’re seeing — a man who has been through hell and back. I’m just up there loving life and showing my love for the crowd through these songs. That’s the best way I can explain it.”

SYMPHONY X completed an extensive tour behind “Underworld” in 2016, including a U.S. run of shows with OVERKILL and a pair of headlining performances in Australia.

“War Of The Worlds / Pt. 1” will be released on July 27 via Music Theories Recordings / Mascot Label Group. 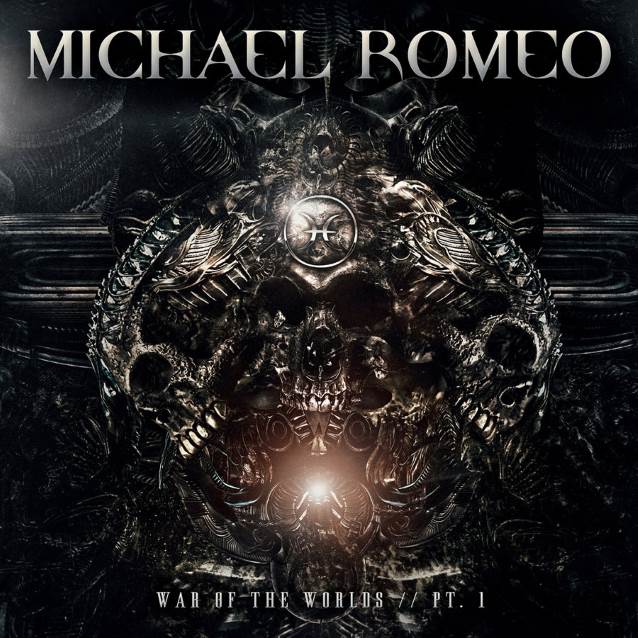 SYMPHONY X Will Regroup 'At Some Point' To Begin Work On Follow-Up To 'Underworld'
Tagged on: HRRL
tom lats July 2, 2018July 2, 2018 Rock News No Comments