In the video below, EMG artist Tom Araya of SLAYER talks about his new EMG “TA” signature bass pickup set, which will be made available later this month. Hear why Tom relies on EMG for all of his live and studio needs.

According to Sweetwater, the EMG “TA” signature set gives you the articulation you need to cut through a wall of roaring guitars. There’s a reason Araya has used this combo for years. Load this set into your bass guitar and prepare yourself for thunderous, unforgiving bass tones, along with a defined attack that’s sure to spread the disease.

In a 2011 interview with Wikimetal, Tom talked about why he decided to become a bass player. “Well, the first person that even made me think about playing the bass, or even going in that direction, I would have to give credit to my older brother who started playing guitar and I figured out how to play bass to accompany him,” he said.

As for early musical influences, Araya said: “Growing up, I always used to listen to hard rock, acid rock in the ’60s, so I really liked hard rock music. So that’s what influenced me to be a rock bass player, I guess. Heavy metal would have to be BLACK SABBATH, LED ZEPPELIN — those were the bands I kind of favored, growing up and listening to.”

SLAYER will return to North America this spring for another leg of its “final” tour. LAMB OF GOD, AMON AMARTH and CANNIBAL CORPSE will provide support on the 16 new dates. 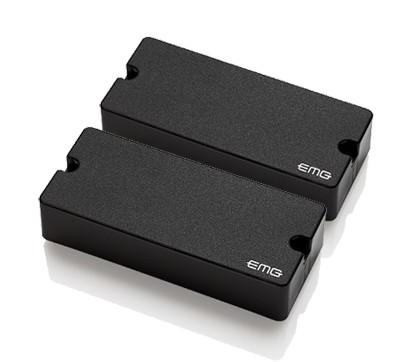