Video footage of Ward‘s appearance can be seen below (courtesy of Jessica Chase).

Ward was on board for the SABBATH reunion when it was first announced more than seven years ago, but backed out soon after. He later claimed that he sat out the recording and touring sessions because of unfair contractual terms, although the members of SABBATH have hinted in other interviews that he wasn’t physically up to the task.

All four original members of SABBATH were present when the band announced its reunion in late 2011. But Ward split from the group in 2012, citing an “unsignable” contract, and singer Ozzy Osbourne, guitarist Tony Iommi and bassist Geezer Butler carried on with their Rick Rubin–produced “13” LP and extensive international touring without him. The final BLACK SABBATH tour, which concluded in February 2017 in Birmingham, saw the founding member replaced by session drummer Tommy Clufetos.

It was rumored that SABBATH wanted to bring a second drummer on the road to share duties with Ward, something that Iommi confirmed in 2017 during a question-and-answer session about SABBATH‘s “Ten Year War” box set. 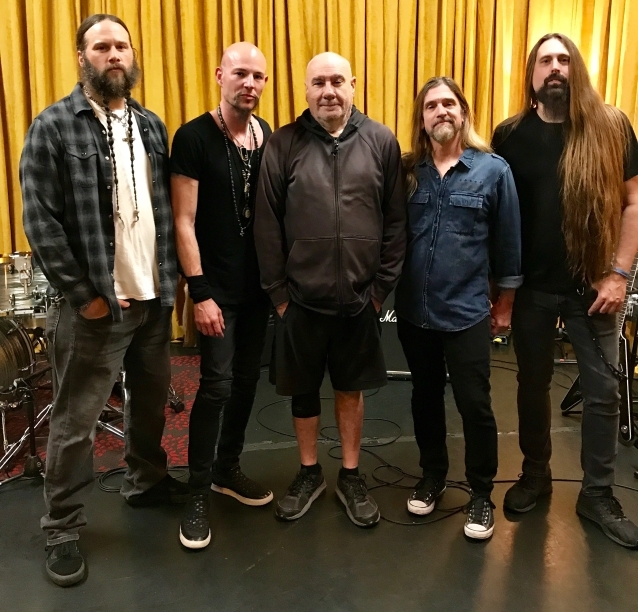 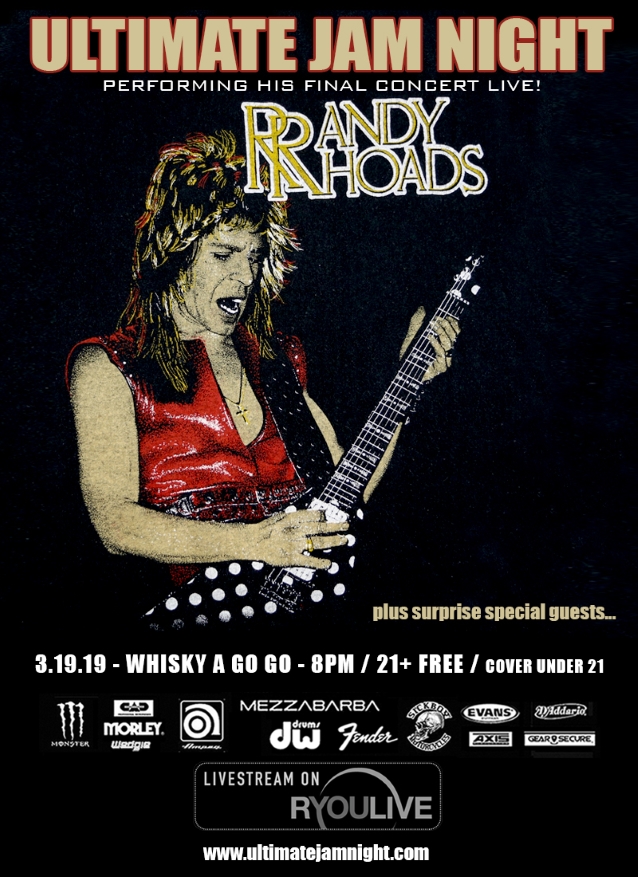