Vertigo Records issued the debut album by BLACK SABBATH on Friday, February 13,1970, and the world was never the same. Legendarily recorded in a single day in October 1969, the earth-moving self-titled set closed the book on hippie optimism with its dark magic and ushered in a brand-new genre, setting the metal template for decades to come.

Exactly 50 years to the date later, ZAKK SABBATH, the all-star BLACK SABBATH cover band featuring guitarist/vocalist Zakk Wylde (BLACK LABEL SOCIETY, OZZY OSBOURNE), will celebrate the first chapter in the SABBATH catalog with a reverently rendered tribute, simply titled “Vertigo”. ZAKK SABBATH‘s aim is to faithfully re-record the album in the spirit of the original recordings: live in a fully analog studio, direct to two-inch tape in a single 24 hour period. A film crew will document the process, culminating in a single album and DVD release limited to just 500 copies and delivered to purchasers on February 13, 2020.

ZAKK SABBATH‘s “Vertigo” will never be available commercially or digitally in any other format beyond these initial 500, which will be delivered in a single package containing a vinyl LP, CD, digital download code, and DVD.

Says ZAKK SABBATH: “We’ve partnered with Magnetic Eye Records, a cornerstone of the industry strongly rooted in the very sub-genre spawned by SABBATH, to ensure maximum quality. We’re asking you to join us in our continued celebration of the greatest heavy metal band of all time and the record that started it all! Take this journey with us through this project and be among the 500 faithful to receive the total doom-filled package.”

The pre-order for ZAKK SABBATH‘s “Vertigo” was sold out within two hours after it was made available on Tuesday.

Zakk commented: “Thanks to everyone that pre-ordered. We will keep you updated on the progress of the album and documentary along the way.”

Zakk told the Chicago Sun-Times about performing SABBATH‘s classic material: “The music that you listen to in your youth, you carry with you the rest of your life. So it feels like there’s no difference playing on stage now from when we were 15 years old playing these same songs in our friends’ kitchens or keg parties in the backyard.” 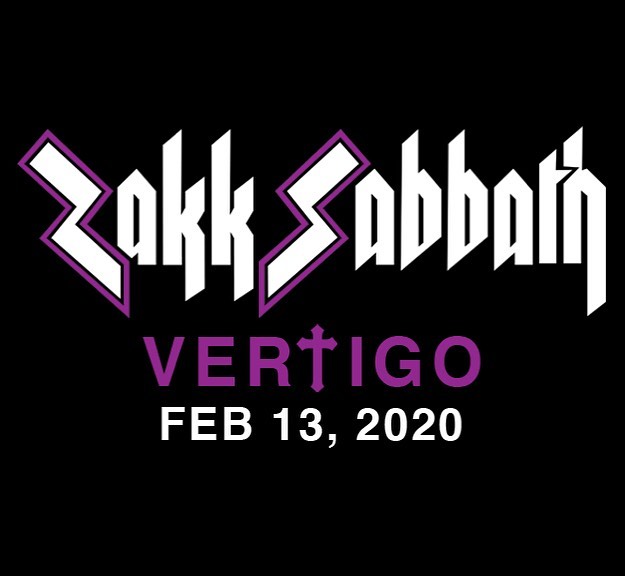