The official lyric video for the song “Kingdom Come Down” from Rock And Roll Hall Of Fame inductee and JOURNEY member Jonathan Cain can be seen below. The track is taken from his fourth solo album in as many years, “More Like Jesus”, which was released on May 3 via Identity Records with The Fuel Music distribution.

Back in April, Cain released “More Like Jesus”‘s title track as the first lyric video and single to digital retailers and streaming outlets internationally. Following its release, “More Like Jesus” was immediately dubbed a “Hot Track” by iTunes and was added to multiple Spotify playlists, including New Music Friday Christian.

Written in response to Cain asking himself what he should pray for and what would be his ultimate New Year’s resolution in 2018, “More Like Jesus” became his personal anthem that helped carry him through a huge, 58-city arena/stadium tour with JOURNEY that played to over one million people last year. An integral part to one of the most popular American rock bands of all time, Cain is intent on “walking his life out more in the mind of Christ.”

“These days that’s what I’m writing, and I’m having a blast with it,” Cain told Billboard. “I’m recording in my new studio and I get to play with the A-list players in Nashville… I’m just writing all the time, y’know — for JOURNEY, too, but this thing with worship music is really fun. It’s another gig that I don’t get burned out on, and I have a lot of energy I can offer when I come back to JOURNEY.”

Writing all the songs and recording and producing “More Like Jesus” in his state-of-the-art Addiction Sound Studios in Nashville with engineer David Kalmusky, known for his work on multiple platinum albums, Cain‘s new album features 65 minutes of music. Songs like “Now Unto Him” and “Tell Your Mountain” have already become worship favorites at New Destiny Christian Center in Orlando, Florida, where he leads worship and his wife, Paula White, is the senior pastor.

The featured track “Unleashed” was originally written last year for White‘s Unleashed Conference. The album further includes “Remove Every Veil”, which was originally a bonus track from the acclaimed album “What God Wants To Hear”, and “Better Man” and “Take These Ashes” from Cain‘s “The Songs You Leave Behind”, released last year. 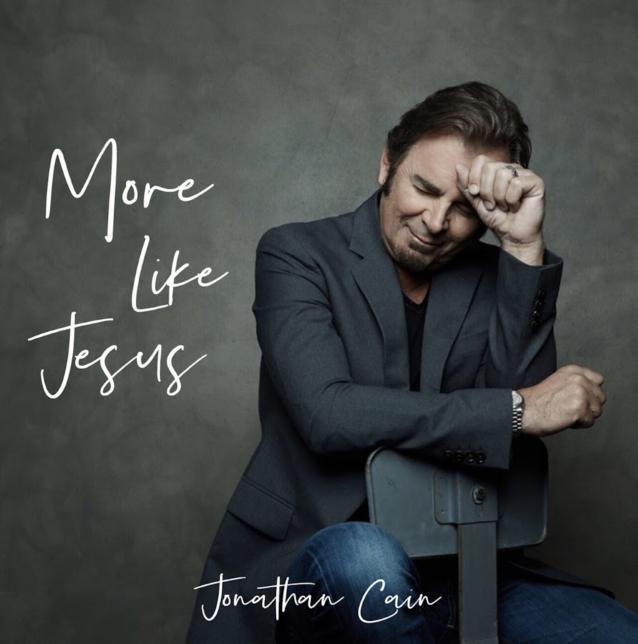