Greek guitar virtuoso Gus G., well known in rock and metal circles for his work as Ozzy Osbourne‘s guitarist and as leader of his own band FIREWIND, will release a new digital-only EP on September 20.

“Live In Budapest – Part 1” consists of four tracks, recorded on the guitarist’s headline European tour in support of his latest acclaimed album release, “Fearless”. The world tour saw Gus and his band share stages around the world with legendary guitarists like Richie Kotzen, Vinnie Moore followed by his own headline dates and a massive tour as special guest of Los Angeles rockers STEEL PANTHER.

Gus‘s band features Dennis Ward (PINK CREAM 69, UNISONIC) on bass and vocals and longtime drummer Johan Nunez (FIREWIND, ex-KAMELOT). Recorded by Dani Gonzalez and mixed by Dennis Ward, this is the first official live solo release from the guitar hero and captures incredible performances from Gus and band, who are firing on all cylinders.

On “Fearless”, Gus joined forces with Ward and drummer Will Hunt (EVANESCENCE). 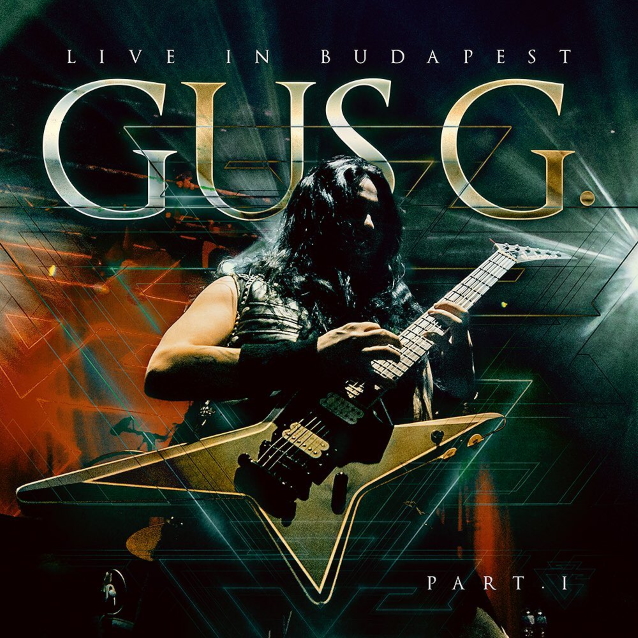