The self-titled debut album from ART OF ANARCHY, the band featuring Scott Weiland (STONE TEMPLE PILOTS, VELVET REVOLVER) on vocals, John Moyer (DISTURBED) on bass, Jon and Vince Votta on guitar and drums, and Ron “Bumblefoot” Thal (GUNS N’ ROSES) as co-guitarist and producer, is available for free download at this location.

The members of ART OF ANARCHY explain in a statement: “In memory of Scott Weiland, we would like to offer the ART OF ANARCHY record digitally for free to the world during this holiday season. We hope everyone enjoys listening as much as we enjoyed creating it.”

“Art Of Anarchy” was released on June 2 via Century Media imprint Another Century.

Weiland earlier in the year denied that he was ever a member of ART OF ANARCHY, explaining that he was paid to contribute to the group’s CD as a session musician and a songwriter.

“It was a project I did where I was just supposed to have written the lyrics and melodies for this band that I’d never heard of, and I was paid to do it,” Weiland told The Daily Beast. “And so I did it, and did some production work on it, and the next thing I knew there were press releases that I was in the band. I mean, I did one photo shoot with them, ’cause it was part of the deal, but I’m not in the band.”

He added: “I wish them all the best once they find a singer, I hope they do well, but [SCOTT WEILAND AND THE WILDABOUTS] is my band.”

In addition to Weiland, the recording lineup for ART OF ANARCHY‘s first album included GUNS N’ ROSES guitarist Ron “Bumblefoot” Thal and DISTURBED bassist John Moyer. The rest of the lineup is filled out by Jon Votta on guitar and Vince Votta on drums.

In a statement to Rolling Stone, Thal wrote that “ART OF ANARCHY is not competition or a threat or interference to what any of us are doing — it’s a complement, an addition, one I’m proud of creatively.”

He continued: “[There is] no need to minimize or undermine or devalue a project we all worked on together over the course of two years.

“I enjoyed working with Scott… The five of us made an album together. Scott is currently the singer of the band. It’s in writing; no confusion. But yes, Scott‘s solo album and tour are his priority and we’re all on the same page about getting another vocalist if ART OF ANARCHY hits the road. But we don’t need to cross that bridge just yet. Taking everything as it comes, one step at a time, letting it evolve organically. Where it goes from here (and with who!) is yet to be seen.”

ART OF ANARCHY is the brainchild of Thal and the Votta brothers, who have been friends for 18 years dating back to their days on the New York music scene.

Thal also serves as producer and engineer on the album.

Weiland was no stranger to supergroups, having formed VELVET REVOLVER with several former members of GUNS N’ ROSES more than a decade ago.

He was dismissed from that band in 2008, rejoining STP until they also fired him in early 2013. He and THE WILDABOUTS will put out a new album in March.

Thal has been with GUNS N’ ROSES since 2006, playing on the 2008 album “Chinese Democracy”. He has also released a number of solo CDs.

Moyer has been DISTURBED‘s bassist since 2004. The band released its new album, “Immortalized”, on August 21.

Toxicology tests revealed on December 18 that Weiland died from a combination of drugs and alcohol. The Hennepin County Medical Examiner in Minneapolis said that the former STONE TEMPLE PILOTS frontman overdosed on cocaine, MDA — which is chemically related to ecstasy — and ethanol. The report also indicated that heart disease and asthma were “significant” conditions and that Weiland‘s “multi-substance dependence” was also a factor.

Weiland was found dead on his tour bus on December 3 at the age of 48. 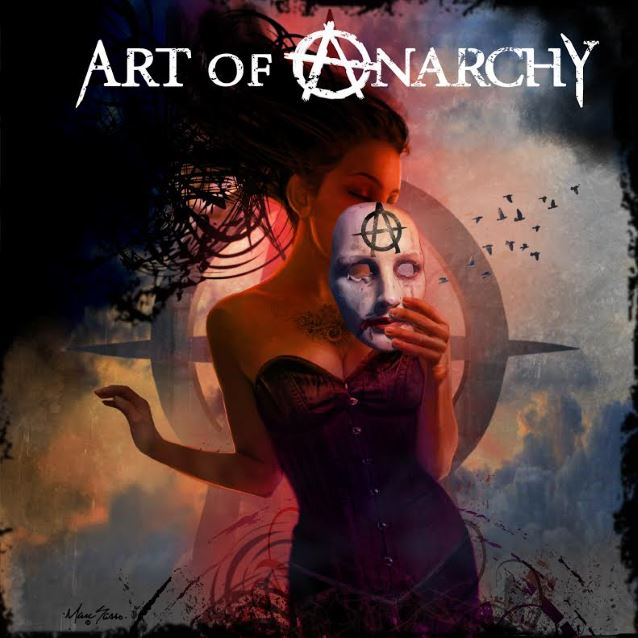