BABYMETAL:' The One' Video Released

The official music video for “The One”, a brand new song from the Japanese teenage girl pop metal band BABYMETAL, can be seen below. The clip was filmed on December 13, 2015 at Yokohama Arena in Japan.

“The One” is taken from BABYMETAL‘s second album, “Metal Resistance”, which will be released on April 1 via RAL/Sony Music Entertainment in the U.S. and earMUSIC in Europe. 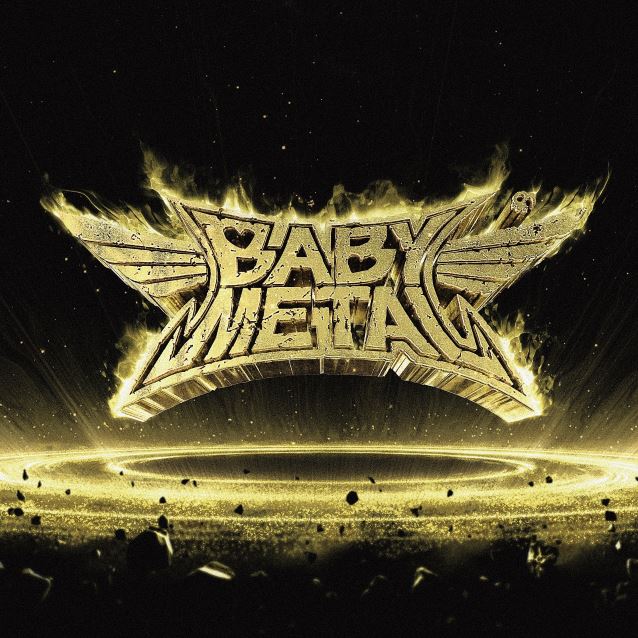