Former NIGHTWISH singer Tarja Turunen will release a new heavy rock album, “The Shadow Self”, on August 5 via earMUSIC.

Over the last couple of weeks, the Finnish solo artist has been teasing her fans on various occasions, revealing bits and pieces of the new disc.

“I am very excited to finally be able to share the first details of my new heavy rock album with all of you,” said Tarja. “‘The Shadow Self’ is full of songs that are very dear to me.

“I cannot wait for you to hear the record that I believe is one of my heaviest albums to date.

“Keep your eyes open as there will be many surprises along the way to the album release on August 5. I really mean it. Surprises will follow very soon.”

“The Shadow Self” is now available for pre-order in various formats, including standard CD and special edition CD+DVD.

Tarja will perform songs from her upcoming album for the first time on festival dates this summer.

In a recent interview with Romania’s “Transilvania Culturala”, Tarja said: “For me, it was a huge challenge — still it is a huge challenge to sing rock, because I never thought of becoming one of the most followed female singers in rock genre; I never, never, never thought about that. But I took the challenge, because I love the music, and it’s all about that. For me, there are no borders in music in general. When I’m doing something, I do it with my heart. And so if I feel good about something, I’m going for it; one hundred percent I’m on it. And so that’s been my passion in that sense, in music — to feel free. But the transition took time. It took years to really feel comfortable with the voice during the rock performances and running on the stage. I wanted to do my best. I really worked very hard, but I had no teacher to teach me to sing rock. I kept on taking lyrical singing lessons, and that’s what really made me stronger also in rock singing.”

Turunen was fired from NIGHTWISH at the end of the band’s 2005 tour by being presented with an open letter which was published on the NIGHTWISH web site at the same time. In the letter, the other members of NIGHTWISH wrote: “To you, unfortunately, business, money, and things that have nothing to do with emotions have become much more important.”

Dutch singer Floor Jansen made her live debut as the frontwoman of NIGHTWISH in October 2012 at Showbox Sodo in Seattle, Washington following the abrupt departure of the band’s lead singer of five years, Anette Olzon.

“Colours In The Dark” charted in 12 countries, with four Top 10 entries, and was praised by the media and, more importantly, by the fans. 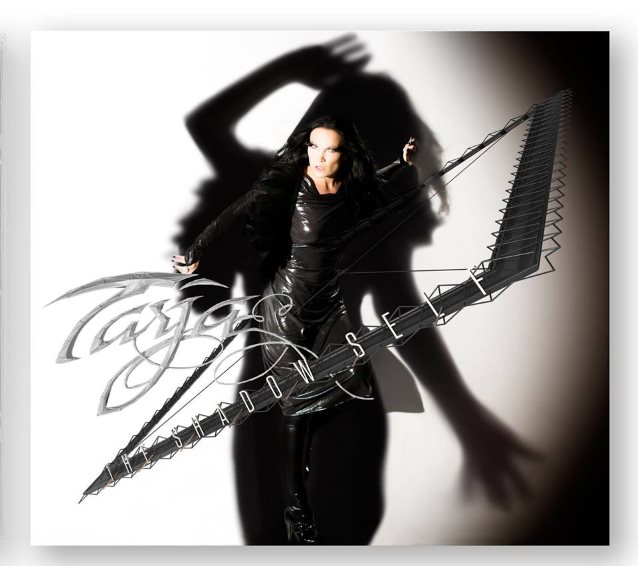