The song “Scar Queen”, taken from “Dreamless”, can be streamed using the SoundCloud widget below. It is also now available as an instant gratification track when you pre-order “Dreamless” now via iTunes.

Commented the band: “‘Dreamless’ is the culmination of nearly a year’s worth of hard work; bringing you an album that is not simply a follow-up, but a massive leap forward from what we have achieved so far with FALLUJAH. These are, without a doubt, the most powerful, emotional and dynamic songs we have every produced as a band.

“Now, we finally have a team of professionals at Nuclear Blast Records to help make this record as impactful and imposing as our records have ever been. The album is nearly an hour long and our fans will have more content than ever to experience, with songs ranging from crushingly epic to delicately subtle.

“We can’t think of a better time to put this record out than on tour with our old friends in THE BLACK DAHLIA MURDER, so stay tuned for new songs, new tours and some fantastic pre-order packages we have in store for you!”

FALLUJAH caused quite a stir in the music world with the release of its previous album, “The Flesh Prevails”. It topped several “best of 2014” lists in not only the metal world, but in the progressive music community as well and won over scores of new fans with their fresh, emotive, and technically challenging music. As a result, FALLUJAH has paved the way for a new melodic and atmospheric perspective on death metal! 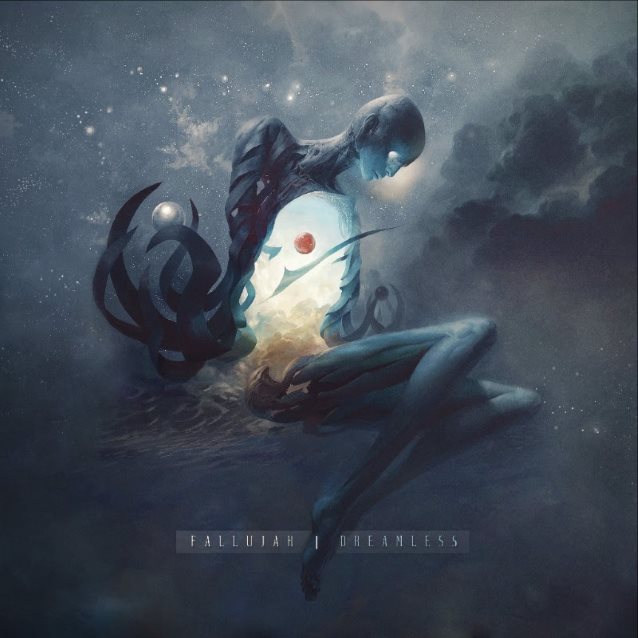