“The Great Destroyer”, the new album from Swedish grindcore specialists GADGET, is featured in the latest episode of “Overkill Reviews”, the weekly look at the latest metal releases from Canadian documentary filmmaker Sam Dunn of Banger Films.

Banger TV will be giving away prize packs for subscribing to their YouTube channel, so click the subscribe button for a chance to win a bundle of new releases courtesy of Relapse Records.

“The Great Destroyer” was released this week through Relapse. A blistering assault of relentless, top-tier grind, the CD is a cohesive exercise in extremity that blends hints of doom, sludge and death metal with unadulterated, old-school grindcore. An album is as infectious as it is pummeling — with “The Great Destroyer”, and featuring a guest vocal track by Barney Greenway of NAPALM DEATH on “Violent Hours (For A Veiled Awakening)” — GADGET has released their most accomplished material to date. 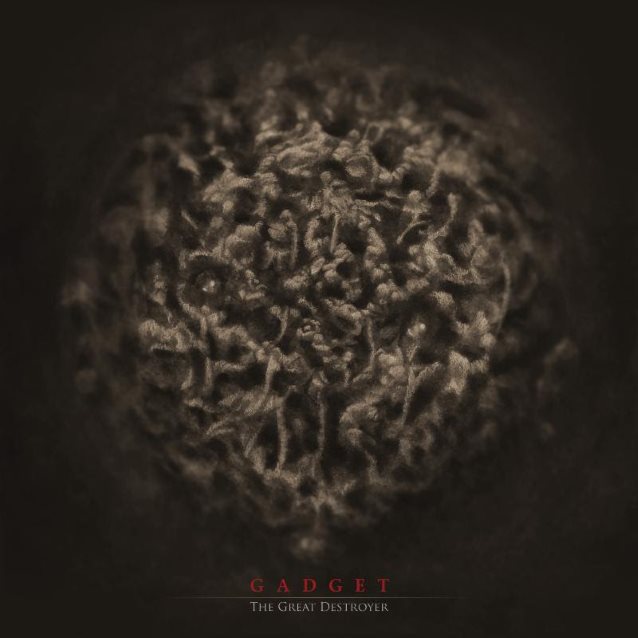