Philip Anselmo (PANTERA, DOWN, SUPERJOINT) will be a guest at the Days Of The Dead horror convention, set to take place June 24-26 at the Wyndham Indianapolis West in Indianapolis, Indiana. Anselmo will appear at the event on Friday and Saturday only.

For more information, go to www.daysofthedead.net.

Anselmo last month told his DOWN bandmates to “move on” without him following an incident at this year’s Dimebash where Anselmo said “white power” and made the Nazi salute on stage. He later claimed he was referring to drinking white wine as part of an “inside joke” but has since released a video message, saying that he “deserves completely” the “heat” that he has been getting over his actions and claiming to be “a thousand percent apologetic to anyone that took offense to what [he] said.”

One musician who stuck up for Anselmo was Adam Crosier of the Arkansas band HYMNS, which is signed to Anselmo‘s Housecore label.

“This slanderous attack against Phil Anselmo in the metal media right now is reaching a despicable level of ugly, inept judgment,” he wrote on his Facebook page. “There are no words that can accurately describe how false the racism claims truly are … I know, without a doubt, that Phil Anselmo is NOT racist. This accusation could not be further from the truth.”

Crosier told BLABBERMOUTH.NET: “I think he has just made some mistakes in the past and obviously at the Dimebash — which, added together, may paint an ugly picture of his personality. It’s very unfortunate, because he truly is a very compassionate and loving person.” 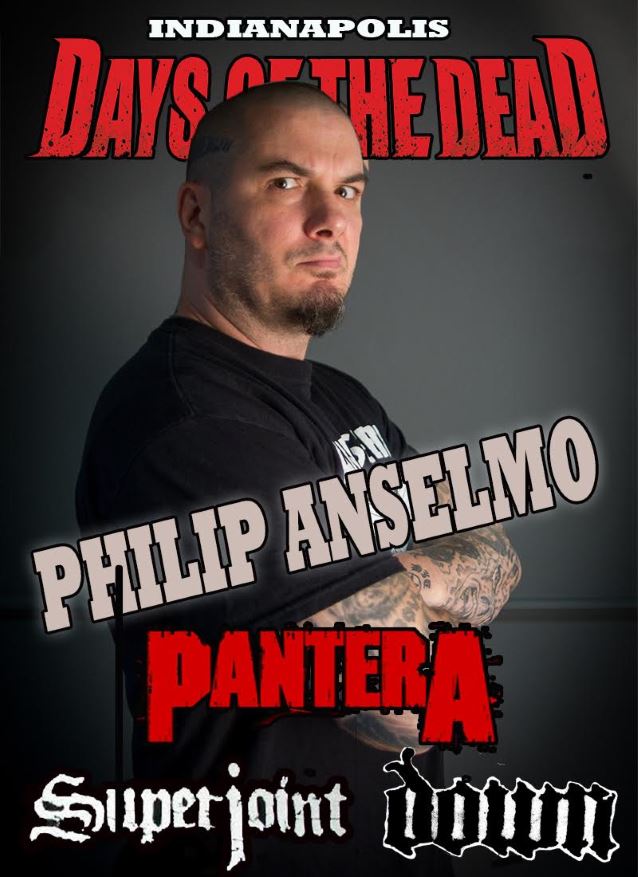