WARRANT guitarist Joey Allen has told BlastEcho in a new interview that he found the cover artwork of a recently released posthumous album from the band’s lead singer Jani Lane “a little tasteless.”

“Catch A Falling Star” — which includes Lane‘s cover versions of songs by the likes of DEF LEPPARD, BON JOVI and UFO — features a glammed-out Lane on the cover with his finger to his temple. While Lane died of alcohol poisoning, not suicide, Allen still finds the image to be inappropriate.

“I don’t know if any got that out of the picture,” Allen told BlastEcho, “but, to me, it was a little tasteless.” He then added: “I hope that that’s benefiting his two children. If his legacy goes on that way, it isn’t any different than playing the songs he penned live every night.”

“Catch A Falling Star” was released on February 26 on Deadline Music.

Lane suffered from “acute ethanol poisoning” when he died in August 2011 at a Comfort Inn motel room in Woodland Hills, California. The singer had battled alcoholism for years and also had a history of alcohol-related arrests. 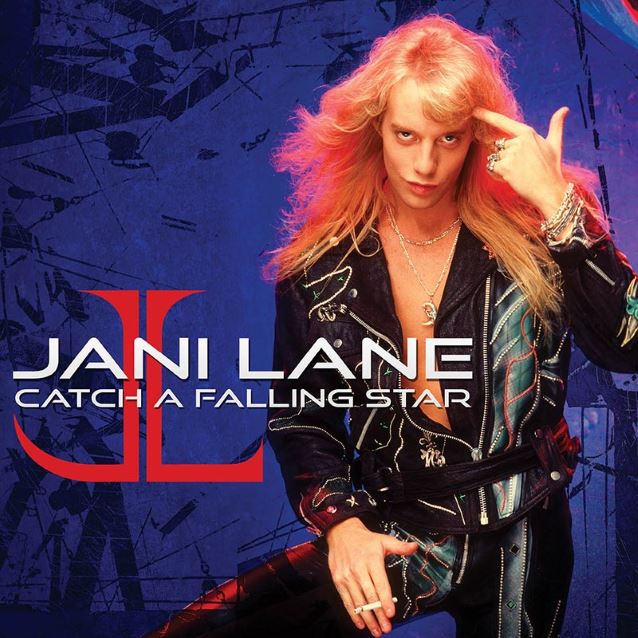