DIAMOND HEAD's BRIAN TATLER On 'Am I Evil?' Song: 'It's Certainly Got A Life Of Its Own'

Eonmusic recently conducted an interview with guitarist Brian Tatler of NWOBHM legends DIAMOND HEAD. A couple of excerpts from the chat follow below.

Eonmusic: It’s been eight years since the last DIAMOND HEAD release. What led to the new album?

Tatler: Really, I think it was [new singer] Rasmus [Bom Andersen] joining. We did some dates and we all got on well, and I just thought that we should try and write together just to see if we could. Really, that was it, so I gave Rasmus a load of material we and picked out ones that we wanted to work on. I let Ras pretty much choose, because I thought; he’s got to sing on it, he’s got to put a melody line on top, and what I probably didn’t realize at the time, but by coming in fresh and just listening to the back catalogue, he’d got an overview of what works and what doesn’t work with DIAMOND HEAD. So almost like a producer would, he was able to pick out what sounds most like DIAMOND HEAD.

Eonmusic: As you say, it has been suggested that DIAMOND HEAD is going back to the band’s “classic” sound.

Tatler: With this album, we had a brief where we thought, “Let’s try and make it sound like DIAMOND HEAD.” I’ve never consciously done it before, but it seemed like the right thing to do this time. At least then, there’s a ‘style’ to it, there’s a starting point, rather than to just do anything you like. Once we kind of got that, we were off and running.

Eonmusic: METALLICA‘s patronage helped keep [DIAMOND HEAD] in the public conscience after the band [first] split. Were you surprised by that?

Tatler: I met Lars [Ulrich, METALLICA drummer] when he was seventeen, before he was in a band, and he was a real big DIAMOND HEAD fan. He stayed with me, he stayed with Sean [Harris, former DIAMOND HEAD singer], and he wrote letters saying, “I’ve formed a band. It’s called METALLICA,” and I just thought, “Okay, that’s nice, Lars has got a band.” But I didn’t think, “Good god, this band’s going to be the biggest metal band of all time.” So they covered “Am I Evil?” on the B side of “Creeping Death” in 1984, and I was very flattered. We listened to and thought that they had done a very good job, working out the solo, and the arrangement was exactly the same. And they got bigger and bigger, and each time they covered another song, it would blow my mind, really. I remember reading that “Master Of Puppets” had sold a million copies in 1986, and I thought, “They’re way bigger than DIAMOND HEAD ever were already,” and they were only on their third album. We’ve stayed in touch, and I’ve stopped at his house a few times, and every time that they come to the U.K., he will call and say, “We’re playing tonight. Do you want to be on the guest list?”

Eonmusic: “Am I Evil?” has taken on a life of its own outside of DIAMOND HEAD. Did you ever think that it would become the metal anthem that it has become?

Tatler: Well, that’s very nice of you to say. It has become a classic, and it’s certainly got a life of its own. But, of course, no, is the short answer. When we made that first album, we had no idea that that song was going to still be around and be talked about thirty-five years later. I’m just flattered that it is. It started out with that mighty verse riff; I came up with that riff probably in ’78 / ’79, and we spent over a year adding to it. We added the intro separately; we added the fast section, the solo, the end. We were getting good at putting together songs and arrangements, Sean and myself, and we did it all or organically really, just a band in a room with a cassette player. We’d record a section and we’d listen to it. It was quite an innocent way of working, but it turned into a beast of a track, and I suppose as soon as we started playing it live, people picked up on it.

Read the entire interview at Eonmusic. 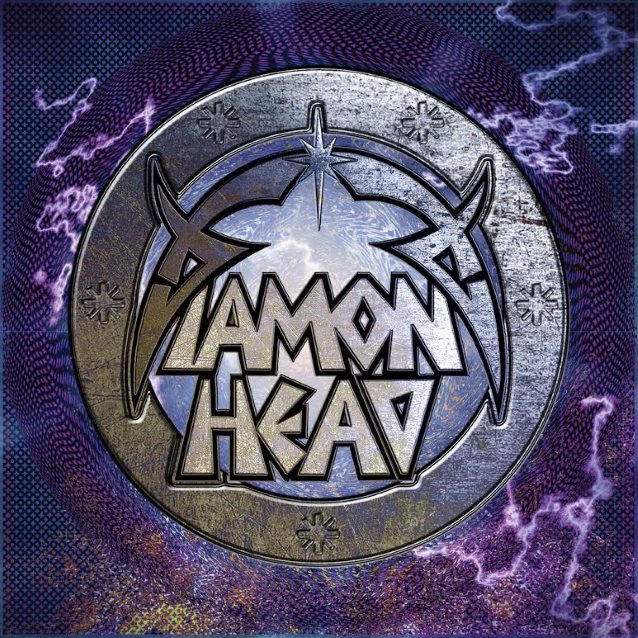