The AVANTASIA lineup for the show consisted of the following musicians:

AVANTASIA released its seventh studio album, “Ghostlights”, on January 29 via Nuclear Blast. The twelve-song CD was produced by Tobias and Sascha Paeth at Gatestudio in Wolfsburg, Germany. Paeth engineered and mixed “Ghostlights”, while the mastering was done by Michael Rodenberg.

AVANTASIA released a digital single, “Mystery Of A Blood Red Rose”, on December 11, 2015.

Commented Tobias: “In my humble opinion, [‘Mystery Of A Blood Red Rose’] is the perfect overture to the seventy-minute journey which the full album is going to be.

“Although ‘Mystery Of A Blood Red Rose’ is a rather short composition compared to most other AVANTASIA songs, I wanted to embellish and amplify it with flamboyance and all AVANTASIA trademarks. I wanted to make it a detailed piece of fantasy art, but at the same time it was a big challenge to make that painting look inherently consistent if you view it from the distance. The layered choirs took us forever to record and yet nothing distracts from the main theme and flow of the song. Every time you give it a listen, you will discover something else going on.

“I have a feeling that I have never managed to create such an epic and dreamy atmosphere in just four minutes. I’ve gotta admit I am slightly proud of it!”

The instrumentalists on “Ghostlights” are as follows: 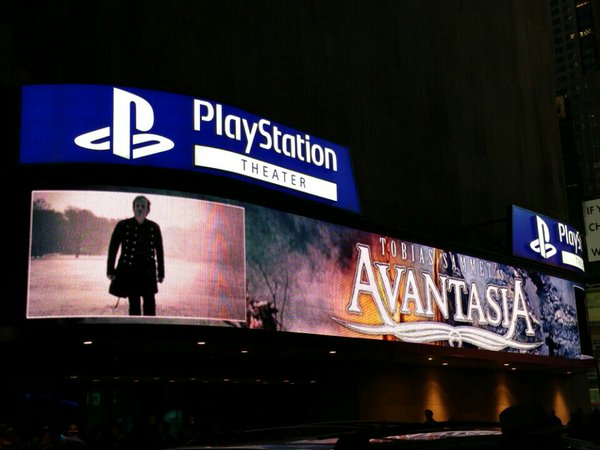