Fan-filmed video footage of HELLYEAH‘s May 29 performance at the River City Rockfest in San Antonio, Texas can be seen below.

HELLYEAH‘s “We’re All In This Together” tour with ESCAPE THE FATE, NEW YEARS DAY and FROM ASHES TO NEW ends on June 5 in Las Vegas. HELLYEAH will then venture out on the “Hell Pop Tour” with IN THIS MOMENT, beginning on June 18 in Des Moines, Iowa.

HELLYEAH‘s fifth album, “Unden!able”, was released on June 3. The disc marks the first time that HELLYEAH‘s current lineup — which includes Vinnie, Maxwell, Gray, guitarist Christian Brady and bassist Kyle Sanders — has recorded together as a unit.

HELLYEAH recorded “Unden!able” at The Hideout Recording Studio in Las Vegas, where it was produced by Kevin Churko, who co-wrote all the songs.

As previously reported, “Unden!able” features a cover version of the song “I Don’t Care Anymore”, which was written, performed, and produced by English singer-songwriter Phil Collins for his second solo LP, 1982’s “Hello, I Must Be Going!” HELLYEAH‘s version of the song contains a guitar track from HELLYEAH drummer Vinnie Paul Abbott‘s brother, late PANTERA guitarist “Dimebag” Darrell Abbott, which the siblings first recorded 14 years ago. Vinnie told Rolling Stone about the track: “When Kevin got [Dimebag‘s original] tracks isolated, he synched them up, and when we listened to them, it totally gave me goosebumps.”

Vinnie added: “We’ve always felt like [Dimebag‘s] been a part of this band since day one. We felt like his energy and his spirit was always with us. And for people to be able to hear him again in 2016 puts a big smile on my face.”

HELLYEAH singer Chad Gray chimed in: “It was like Dime was in an iso-booth tracking in the next room while I was singing my parts. Tracking that song was one of the most magical moments I’ve felt in my entire career.” 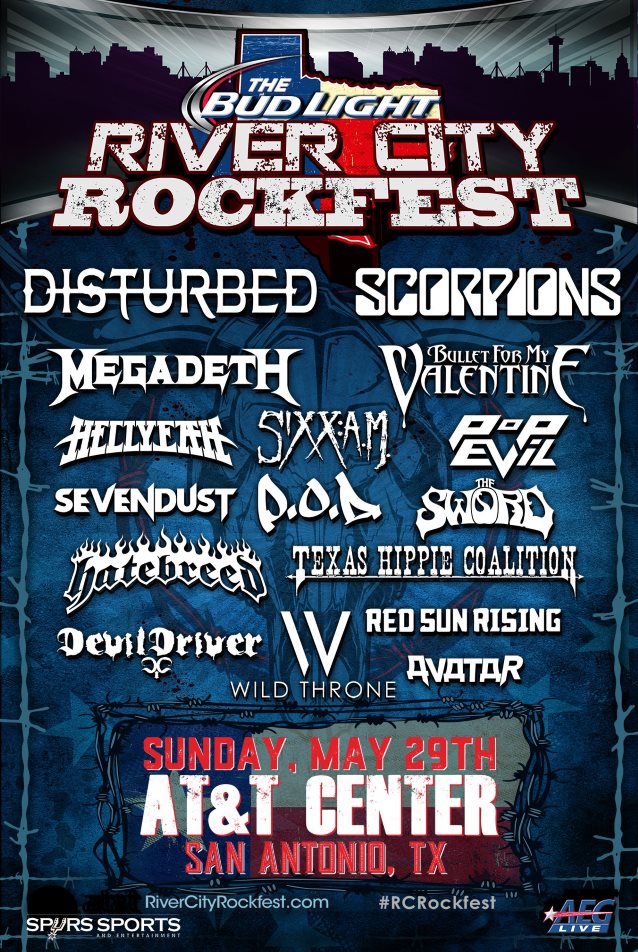