Fan-filmed video footage of HALESTORM‘s June 5 performance at the Rock Im Park festival at Zeppelinfeld in Nürnberg, Germany can be seen below.

HALESTORM announced today a new fall leg of tour dates, which once again sees support from the legendary Lita Ford and DOROTHY. The dates kick off October 6 in Dallas and run through October 28 in Quebec, following the band’s current European run and their direct support slot on Carnival Of Madness (with SHINEDOWN headlining).

HALESTORM‘s first two albums, 2009’s “Halestorm” and 2012’s “The Strange Case Of…” were both officially certified gold in March by the RIAA (Recording Industry Association of America) for sales of more than 500,000 copies. The certifications came after RIAA started including on-demand audio and video streams and a track sale equivalent in gold and platinum album award.

“Into The Wild Life” debuted at No. 5 on the Billboard 200 album chart, selling 56,000 copies in its first week of release — more than double the first-week haul of their second CD — but has not reached gold yet. 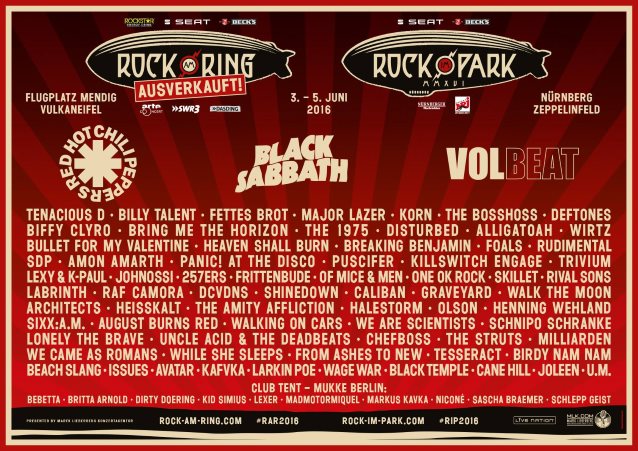