Formed in 2008, STARKILL released its debut EP independently before being discovered in 2011 by Century Media Records, which issued the band’s two full-length albums, 2013’s “Fires Of Life” and 2014’s “Virus Of The Mind”.

STARKILL‘s third album, “Shadow Sleep”, will be released on November 4. Lead guitarist and vocalist Parker Jameson commented, “We are thrilled to announce not only our signing to new home Prosthetic Records, but also the release of our third studio album, ‘Shadow Sleep’. Gustavo Sazes [ARCH ENEMY, KAMELOT, FIREWIND] tackled the artwork which perfectly matches the themes of internal struggle and introspective lyrics, and this was the first album in which the four of us tackled a good amount of the actual tracking and production of the album.”

“This album was the culmination of many tours, new experiences and knowledge, and in our opinion, marks the starting point of where the true STARKILL sound begins” explained Jameson, “We’ve finally found ourselves, our musical style and finally have access to all the musical tools we’ve ever wanted: two screamers, two male singers, and newly featured on this record, the addition of a female vocalist. This album marks a critical turning point for STARKILL, and we are excited to be with Prosthetic Records for this new chapter.”

STARKILL will kickstart an extensive jaunt across North America with Gothenburg melodic death legends DARK TRANQUILITY, Finland doom metallists SWALLOW THE SUN and Swedish heavy metal outfit ENFORCER. Prior to this, the band will be seen at Illinois’s Full Terror Assault with DYING FETUS, BELPHEGOR and more. 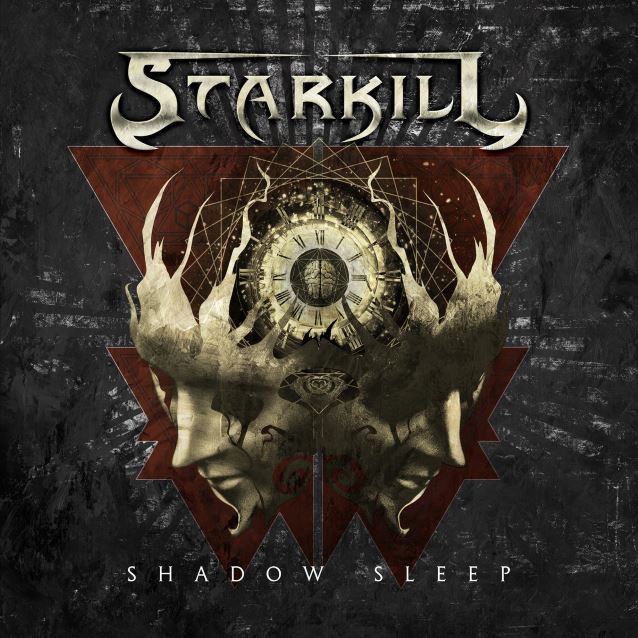