GUNS N’ ROSES guitarist Slash reunited with his onetime bandmate Steven Adler at last night’s (Friday, March 17) JOHN 5 AND THE CREATURES concert at the Whisky A Go Go in West Hollywood, California. Also in attendance was John 5‘s bandmate Rob Zombie. A photo of all of them hanging out together before the concert can be seen below.

Adler appeared with GUNS N’ ROSES onstage last November in Buenos Aires, Argentina, as well as on three separate occasions during the U.S. leg of the “Not In This Lifetime” tour last summer.

This marked Adler‘s first appearance with GUNS N’ ROSES since 1990, although he performed with members of the band at their 2012 induction into the Rock And Roll Hall Of Fame.

Speculation about Adler having some sort of involvement in the GUNS N’ ROSES reunion has been rampant ever since the band made it official with a surprise April 1, 2016 show at The Troubadour in Los Angeles.

The regular GUNS N’ ROSES drummer for several years has been Frank Ferrer, who is also part of the current lineup that boasts classic-GN’R members Axl Rose, Slash and McKagan.

Adler revealed last month that he was originally supposed to appear at more than just a handful of shows on the GUNS N’ ROSES reunion trek. He told the “One On One With Mitch Lafon” podcast that he expected to sit behind the drum kit for all the “Appetite For Destruction” material during the entire tour, only to be told he was out after he hurt his back during rehearsals.

Adler was thrown out of GUNS N’ ROSES in 1990 due to his heavy drug use, a problem he struggled with for years after his dismissal. 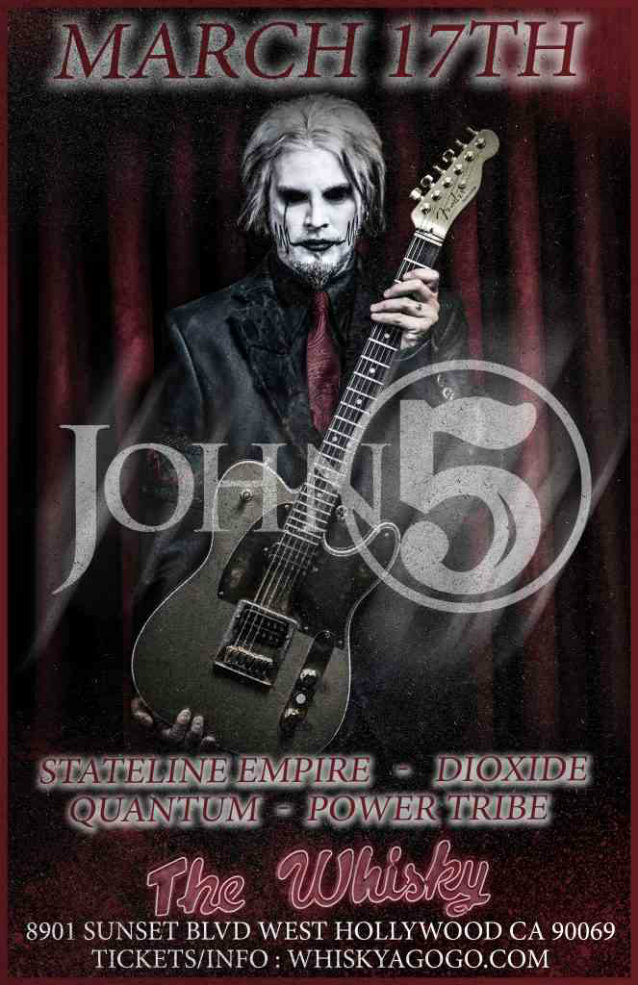