“The Animal Inside”, the first song from WE START WARS, the new all-female group led by Nita Strauss, the Los Angeles-based guitar shredder for the ALICE COOPER band, can be streamed below.

Strauss said of the band’s name: “A phrase I heard years ago has always stuck with me: ‘Some of the greatest wars in history were fought over a beautiful woman.’

“I’ve always been fascinated by the idea of the female warrior, someone who fights her own battles and doesn’t take shit from anyone, and equally fascinated with the concept that a woman’s love or defending her honor would be worth so much that people would actually put their own lives and the lives of others at risk over it. The most famous story everyone thinks of first is, of course, ‘The face that launched a thousand ships,’ Helen of Troy. But there was also Cleopatra and Marc Antony, Attila the Hun‘s invasion of Rome, Richard the Lionheart rescuing his sister Joan of England during the crusades, General Wu Sangui‘s betrayal, which led to the downfall of the Ming Dynasty in the 1600s, and the Celts uprising against the Roman Empire in AD 60. The list goes on and on.

Strauss previously stated about her decision to launch WE START WARS: “I’ve been wanting to be in this exact band since I started playing guitar, and after over a year of putting this together and auditioning musicians, finally ended up with an amazingly talented, hard-working and driven group of girls. I truly couldn’t be more proud of how these songs are coming out.”

WE START WARS will make its live debut on May 25 at the Whisky A Go Go in West Hollywood, California.

The band’s lineup is as follows:

Strauss told Ultimate Classic Rock about her new project: “I started writing music, and it turned into something that sounded like it needed to be a band. It didn’t sound like something that was indulgent enough to just be like, ‘This is the Nita show.’ They sounded like band songs. I’m a band person. I might come across like kind of a show-off onstage and stuff, but I like collaborating with people. So I threw together a great group of girls. I thought it needed a great female lineup, and I think I’ve almost got it the way that I want it now.”

Strauss recently released a brand new solo single titled “Pandemonium”. Written, recorded and produced by Nita, the song features the axewoman on all guitar and bass, alongside her boyfriend and manager Josh Villalta on drums and Katt Scarlett on keyboards.

Strauss is a longtime Ibanez signature series endorsee who made her name with THE IRON MAIDENS, FEMME FATALE and LA Kiss. 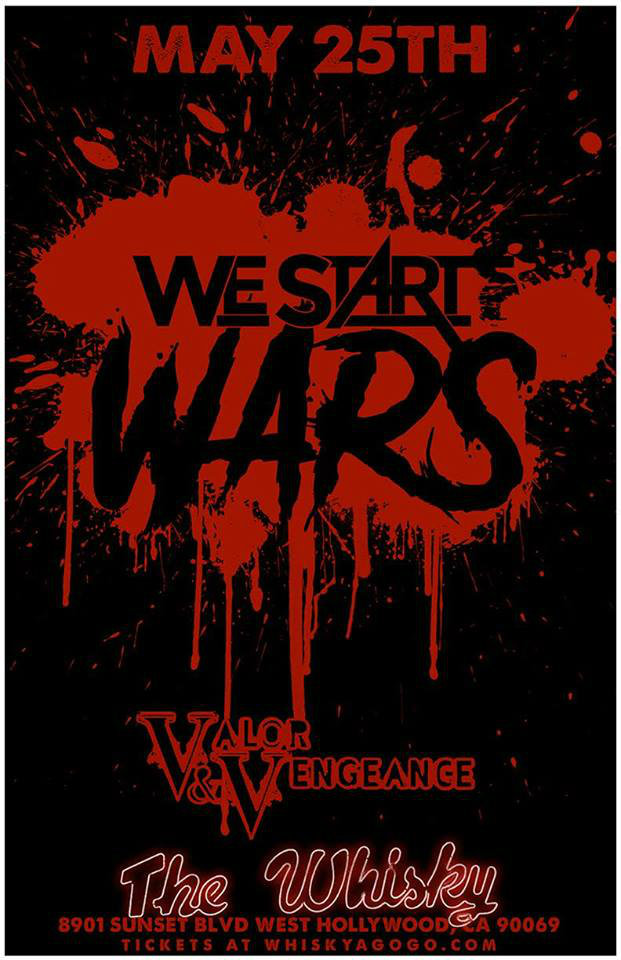