Behind-the-scenes and blooper footage from the making of “Crooked Teeth”, the ninth studio album from California rockers PAPA ROACH, can be seen below. Due on May 19 via Eleven Seven Music, the disc will be available digitally and physically, as a standard (10 tracks) and deluxe (10 tracks + 3 brand new tracks + 16 Live tracks Live at the Fillmore Detroit) editions (see details below). 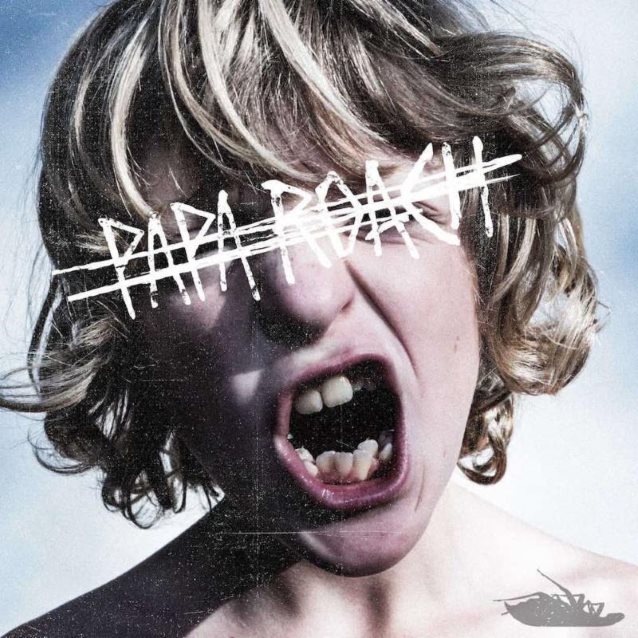