Legendary U.S. heavy/doom metal band PENTAGRAM will play its previously announced four U.S. shows at the end of April without its frontman and founding member Bobby Liebling. All lead vocals at the gigs will be handled by PENTAGRAM‘s guitar player Victor Griffin.

Griffin, bassist Greg Turley and drummer Pete Campbell have released the following statement regarding Liebling‘s absence from this week’s gigs:

“Due to circumstances that are beyond anyone’s control, that are a direct result of Bobby Liebling‘s personal actions, he is unfortunately unable to appear alongside PENTAGRAM for the spring string of East Coast concerts. The four dates affected are April 20th – Baltimore, MD, April 21st Richmond, VA, April 22nd New York City and April 23rd, Cambridge, MA.

“PENTAGRAM will be fulfilling these dates and our obligation to the fans and many people who’ve put time and money into setting up these gigs. We ask that you come out to celebrate this band’s legacy and music with us. The full live set performed will consist of classics and fan favorites. Our legendary and iconic guitar player and songwriter Victor Griffin will be performing the live vocals. The band will be available before and after the show for meet-and-greets, photos and questions. We look forward to seeing you at the shows!

“Addiction recovery is a daily struggle. If you or your loved ones are affected, PENTAGRAM and Phoenix House strongly encourages you to reach out for help. Phoenix House provides individualized, holistic drug and alcohol addiction treatment with a legacy spanning 50 years. There are facilities in every state of this tour as well as across the country. One can reach out to them at: 1-888-671-9392 or via their website: www.PhoenixHouse.org.”

Liebling was the focus of “Last Days Here”, the critically acclaimed 2011 documentary that detailed his lifelong struggle with drug addiction and followed him as he revived PENTAGRAM in his 50s while emerging from his parents’ basement to start afresh with a wife less than half his age and their newborn son.

In an interview with Esquire magazine, BLACK SABBATH singer Ozzy Osbourne said that he saw the “Last Days Here” documentary, calling it a “very, very sad story, because [Bobby is] a guy… He’s the only child of his elderly mom and dad and he lives in a crack-smoking, heroin-using world. And why that guy is still alive is beyond me. I mean, I’ve been there, done it, and by the grace of God, I got out of it. But, you know, I hope the guy doesn’t die.”

Ozzy added: “I hope he has [cleaned up] because that video was like a good reason not to get stoned. And you know, for what it’s worth: That could have been me. That could have been any number of people. That’s why I say to myself every day, ‘God, you’re fucking lucky, Ozzy!'” 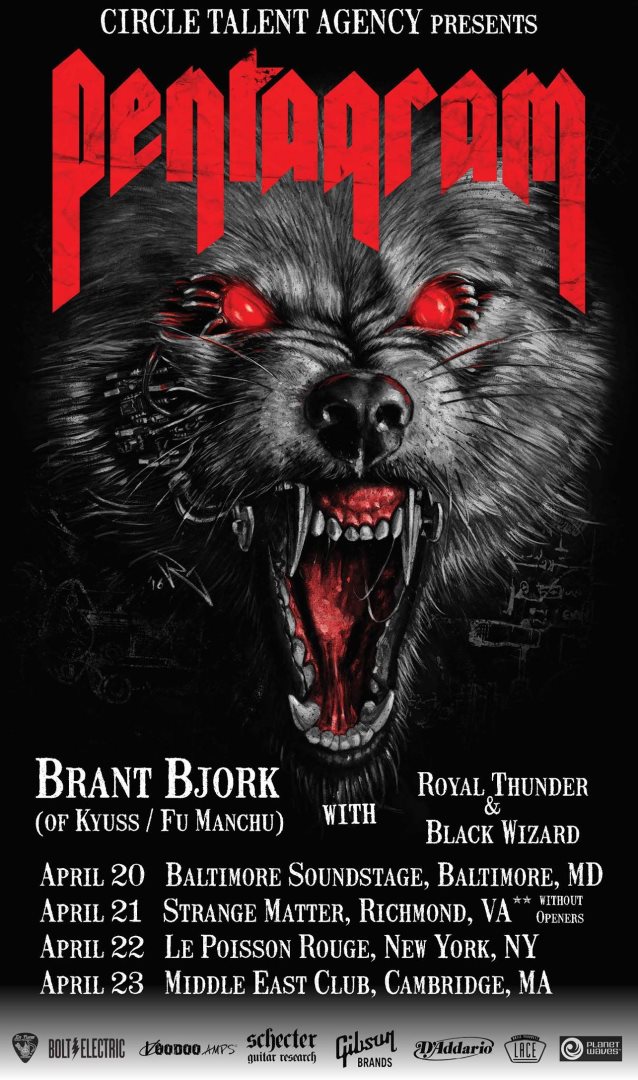