FEAR FACTORY's New Songs Are 'Even Stronger' Than Those On 'Genexus', Says BURTON C. BELL

Kilpop conducted an interview with FEAR FACTORY singer Burton C. Bell when he delivered a special guest DJ set at Hard Rock Live in Las Vegas on May 6. You can now watch the chat below.

Asked if the positive reaction to FEAR FACTORY‘s latest album, 2015’s “Genexus”, has inspired the band to try to top it with its upcoming effort, Bell said: “Absolutely. It was such a great response. Putting out that record was just positive all the way around, which just makes us drive even further and drive even harder. Now we’ve been working on a new album. We haven’t recorded it yet, but all the new songs, I say, in my opinion, are even stronger than ‘Genexus’, ’cause it just seems even more tight. We’re on a groove, and it’s kicking ass.”

FEAR FACTORY last year completed a U.S. headlining tour on which it performed its classic second album, “Demanufacture”, in its entirety. Asked if playing such a classic album from beginning to end every night influences the songwriting process for new material, Bell said: “Sometimes. It takes you back to your roots, that’s for sure. Even Max Cavalera and Igor Cavalera are doing [the ‘Return To Roots’ tour, which sees them celebrating the twentieth anniversary of SEPULTURA‘s classic album ‘Roots’ by performing the LP in its entirety]. I didn’t have a chance to see it, but apparently it was fucking awesome. And, of course, that record is awesome. And I saw them on that [original ‘Roots’] tour, I toured with them on that tour, which is even more awesome. So it’s a great record. It takes you back to your roots, like I was saying. So, yeah, it will influence you to move… like, take those sounds and [go], ‘Okay. That’s how we did it.’ Sometimes you have to go back just to remember exactly who you are.”

He continued: “Recapturing your identity — identity within your band is very important. If you have your sound, that’s great. But the motivation to move forward and try different things, that is also part of your identity, and you can make it yours as long as it doesn’t lose your identity. We can do like some bands have done… Not to name anybody, but metal bands that moved forward and [done] a [very different-sounding] record… Well, FEAR FACTORY has done it once. We have a record called ‘Transgression’; it was our rock record. And we totally just, like, alienated [much of our fanbase]. People were, like, ‘That was you? That doesn’t sound like FEAR FACTORY.’ And I’m, like, ‘Well, that’s what the title ‘Transgression’ means.’ [Laughs]”

FEAR FACTORY was the subject of unfounded breakup rumors earlier this month when the band’s former bassist-turned-guitarist Christian Olde Wolbers posted a since-deleted eulogy for FF on his Instagram. He wrote “RIP Fear Factory” and appended that post with the hashtag #GrownAssMenThatCantWorkOutShit. 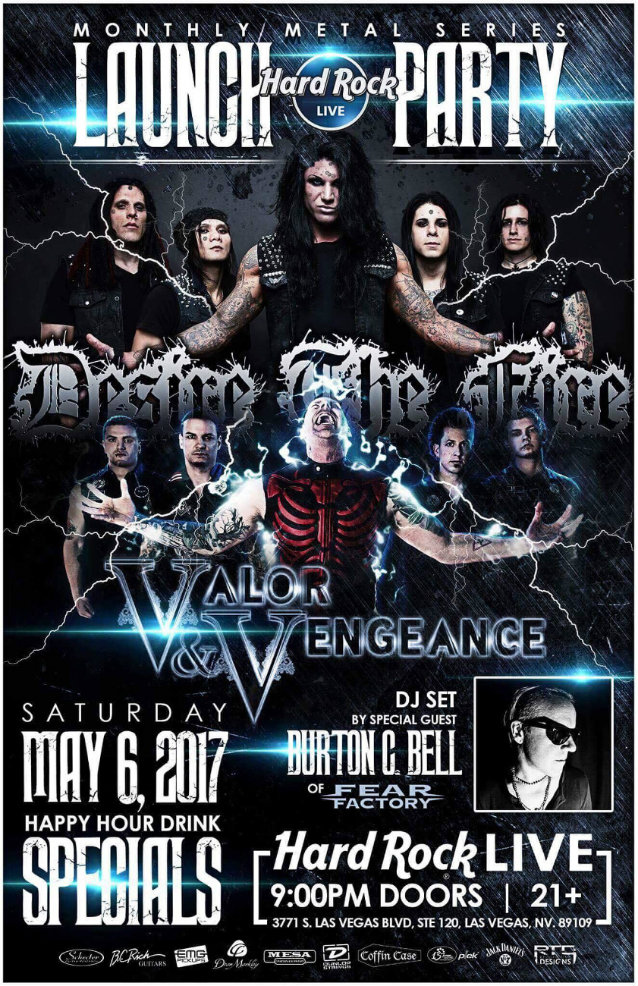