GUNS N’ ROSES paid tribute to Chris Cornell earlier tonight by performing a cover version of SOUNDGARDEN‘s “Black Hole Sun” at the opening concert of GN’R‘s European tour at Slane Castle in Meath, Ireland. Fan-filmed video footage of the rendition can be seen below.

“This one’s to you, Chris. ‘Black Hole Sun’ live from Slane Castle,” GN’R wrote in a Twitter message shortly after the performance of the “Superunknown” classic.

Over four hundred gardai (Irish police) were reportedly on duty at sold-out show, which was attended by eighty-three thousand fans. There was also an additional one thousand and two hundred private security personnel in attendance, as well as a full medical team of doctors, an on-site hospital and five first aid posts.

According to the Irish Times, “Fans arrived to bag and body searches, followed by ticket checks, more bag searches, more body pat downs, instructions to empty your pockets into clear plastic bags and metal-detector checks. There were also sniffer dogs and a garda presence as well as the civil defence lining the bridge towards the site and water craft patrolling the river.”

GUNS N’ ROSES beefed up security in the wake of the terrorist attack at pop singer Ariana Grande‘s show on Monday (May 22) in Manchester, England.

For his first solo album, which came out in 2010, GUNS N’ ROSES guitarist Slash invited many great musicians as guest vocalists, including Cornell, who can be heard on a song called “Promise”. Slash later told Music Radar about the track: “Chris was great. ‘Promise’ was probably the most unorthodox piece of music that I’d written, it was very different. It was one of those things, I don’t know why I thought of him for that song more than any of the others, but I sent it to him and within 48 hours he sent me this great lyric and we were off and running. It was as simple as that. Everybody seems to like this one.”

Cornell told Classic Rock magazine about Slash: “I met Slash in 1992 when GUNS N’ ROSES took SOUNDGARDEN on tour. He was extremely gracious and always very supportive. Often when you tour with a band that are that successful, they treat you like shit. Slash was always a very consistent and amiable person and he is now. And I will say this — and I don’t mean this as a slight to him, it’s actually a compliment — Slash is the most drunk guitarist I have ever seen play well on stage. I was never able to be that trashed and that good at the same time. That’s a part of his consistency: he doesn’t drink now and he’s still great. That dedication to music is what drives his character.”

The SOUNDGARDEN frontman was pronounced dead on May 18 after being found unresponsive in his Detroit hotel room the previous night. The band had played a concert at the Fox Theatre earlier that evening.

A full autopsy and results of toxicology tests are pending, although Cornell‘s wife has said he may have taken more of an anti-anxiety drug than he was prescribed. His family issued a statement questioning whether his death by hanging was intentional and if “substances contributed to his demise.” 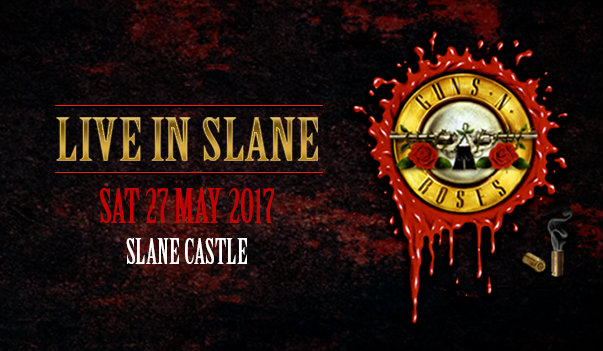