The second of three webisodes featuring behind-the-scenes footage from the making of “Paris”, the new concert DVD and Blu-ray from German industrial metallers RAMMSTEIN, can be seen below. Due on May 19, the set was recorded in March 2012 at the then-named Palais Omnisports de Paris-Bercy in Paris (now AccorHotels Arena) during RAMMSTEIN‘s “Made In Germany” tour, and was helmed by the band’s longtime collaborator, Swedish director Jonas Åkerlund. Åkerlund has also worked with METALLICA, SATYRICON, MADONNA and THE PRODIGY, among others.

21 years down the line, with the original lineup, the six East Berliners stand at the very apex of the rock world, achieving album and DVD sales in the millions, headlining festivals and major venues around the world and selling out shows in record time (the band’s bill-topping appearance at New York’s Madison Square Garden saw the 20,000 seats snapped up in just 20 minutes!)

Trafalgar Releasing had worldwide rights to “Paris” excluding Germany, Austria and Switzerland (which were distributed by NFP). The top-performing territories for Trafalgar Releasing were Russia, Latin America and Poland, helping to achieve over $1 million for the outfit. NFP‘s territories saw a grossing of almost $1.2 million across two screening dates, coming in second on Germany’s weekend box office.

“Paris” has become one of Trafalgar Releasing‘s top music events following the worldwide screenings of “Roger Waters: The Wall” (which made almost $5 million at the global box office with top performing territories including Italy, Latin America, Czech Republic, France and Germany) and “One More Time With Feeling With Nick Cave & The Bad Seeds” (from acclaimed director Andrew Dominik, which achieved over $2.2 million). 2017 has also seen Trafalgar Releasing (in partnership with CinEvents) screen across the U.K. and selected European territories, a targeted release of “Ziggy Stardust And The Spiders From Mars” (alongside a new interview with the drummer from David Bowie‘s band produced by MOJO magazine), which made an impressive $240,000 from just 200 screens.

Marc Allenby, CEO of Trafalgar Releasing, has said on the success: “It was great to work so closely with RAMMSTEIN‘s management team on the release of ‘Paris’ — they helped us talk directly to the passionate fan base of the band, who came out to celebrate this truly unique event. We look forward to working on similar kinds of projects in the future and bringing music events to the big screen around the world.” 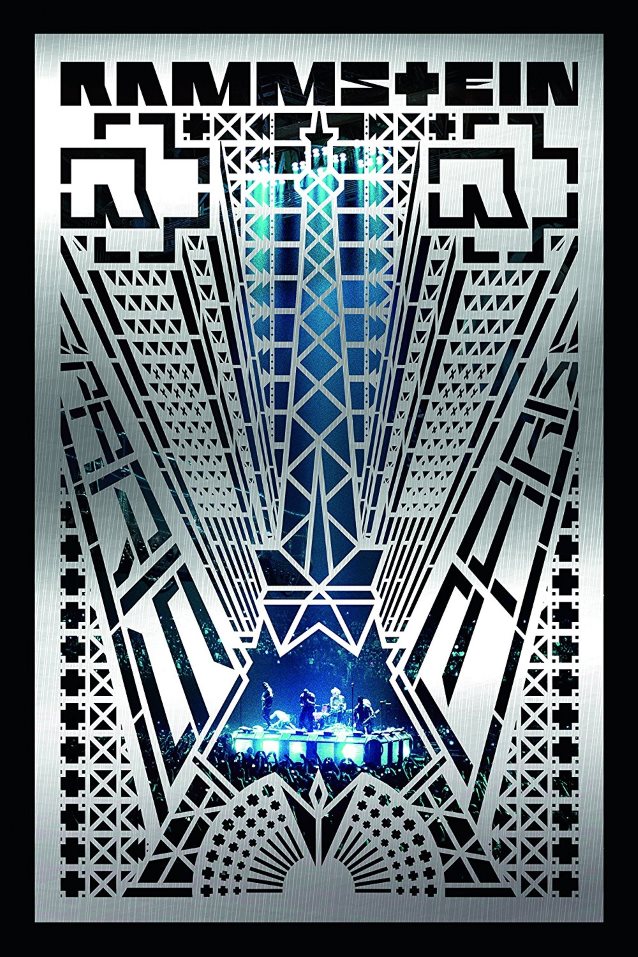