“Hard To Kill”, the fourth studio album from Los Angeles-based hard rockers HEAVEN & EARTH, will be released on October 6 via Quarto Valley Records.

A lyric video for the song “The Game Has Changed”, taken from “Hard To Kill”, can be seen below.

Taking “Hard To Kill” as a whole, the eleven original songs ring true and the melodies unfold like you have known them your whole life. The title track serves as the band’s anthem, a testament to perseverance and the power of rock. “L.A. Blues” exposes the pitfalls of living in the City of Angels, while “The Game Has Changed” dramatically contrasts the past with the present. Meanwhile, “Til It’s Over” will earn the admiration of longtime rock listeners, just as the attitude in “Bleed Me Dry” and “Walk Away” will speak to any modern music fan.

“We feel that ‘Hard To Kill’ is definitely the band’s best work yet, and we’re excited to see how it’s received,” says Smith. “We’re looking forward to going on tour and playing selections from all four HEAVEN & EARTH albums, as well as a few surprises.” 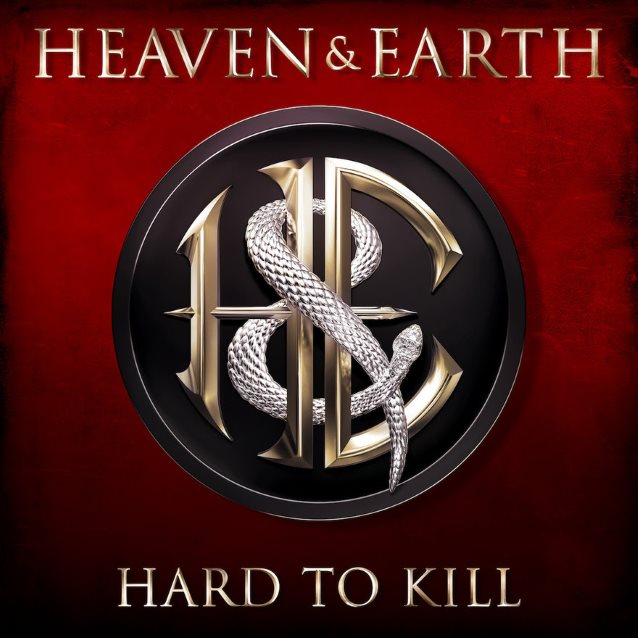