Behind-the-scenes footage from the making of “Retribution”, the new album from Jeff Scott Soto, can be seen below.

It has been fifteen years since Frontiers first partnered up with Soto on a release and in celebration of that anniversary, Frontiers Music Srl will release the new new disc from Jeff on November 10. Co-written and produced together with Jeff Scott Soto alumni Howie Simon, “Retribution” is Jeff‘s sixth proper solo studio album in a style that fans have come to know and love from the legendary singer over the years.

Jeff Scott Soto‘s career spans over thirty years. He was first introduced to the public as the vocalist for guitar virtuoso Yngwie Malmsteen‘s iconic first two solo albums before going on to front esteemed hard rock band TALISMAN. He is also one of the vocalists for the wildly popular TRANS-SIBERIAN ORCHESTRA, the lead vocalist for super group W.E.T. (featuring JSS alongside members of ECLIPSE and WORK OF ART), and creative visionary for the more metal leaning Soto, among many other musical activities he has been involved in. He also held a stint fronting Rock And Roll Hall Of Famers JOURNEY and was one of the vocalists for the officially sanctioned QUEEN tribute QUEEN EXTRAVAGANZA. His incredible voice has led to many an artist inviting him to do guest lead vocals or background vocals on their albums, including, but not limited to, STRYPER, Joel Hoekstra, SAIGON KICK, Fergie Frederiksen, Lita Ford, STEELHEART, and more.

The song “Breakout” is available for streaming below. 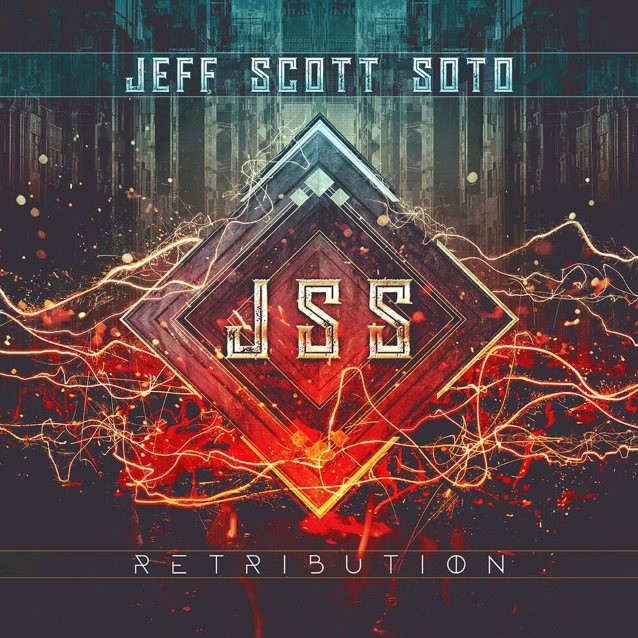