BRUCE DICKINSON On His Autobiography: 'I Haven't Written This Book 'Cause I'm Planning On Stopping Singing'

IRON MAIDEN singer Bruce Dickinson was recently interviewed on “The Nolan Show” on BBC Radio Ulster. You can now listen to the chat using the widget below. A few excerpts follow (transcribed by BLABBERMOUTH.NET).

On how he is able to sing with so much power while maintaining his health:

Bruce: “Well, first of all, I’m used to it. I mean, I understand how physical it is. But my voice has always been fairly loud, and that’s just kind of the way you’re built. I know that there’s a lot of singers now, they’ve got these really nice little in-ear things and they sing like church mice, but it sounds really big — it’s all wobbly and everything else like that. But I’m a bit of a… unfortunately, I’m old school — I’m a bit of a belter. When I first started singing this way, I couldn’t do it and I had to work at it and figure out how to do it. Now I kind of relax into it — I ease into it gently and then start pushing once you’ve warmed things up.”

On why he decided to put pressure on himself to write an autobiography at this point of his life:

Bruce: “It’s really strange — I didn’t feel any pressure when I was writing the book; I was really enjoying it. In fact, about half the book I wrote in a pub. I used to go down to my local [pub] and I handwrote on A4… I’d just go down the pub and I’d have a couple of beers and make them last for about two, three hours ’cause I’d be busy scribbling away.”

On whether his life has really been as exciting as it appears from reading his book:

Bruce: “I suppose it has been quite exciting. I mean, there’s a lot of stuff that’s not in the book that we didn’t put in there that I think is really exciting. But the editor was, like, ‘We’ve got all these great airline stories.’ And I said, ‘Well, there’s a whole bunch more.’ And she said, ‘Save that for book two.'”

On how the life of a touring musician is not as rosy as it might sometimes seem to an outsider:

Bruce: “Well, I think everybody who’s ever had to live out of a suitcase away from home for, in our case, years on end — for about three years on end — is gonna have some fairly ambivalent feelings about it at one time or another. I mean, looking back, you go, ‘Wow! How amazing was that?’ ‘Cause you get a sense of perspective. But at the time, you haven’t had any sleep for two days, you’ve been living on a tour bus and you need a wash and your clothes need a wash and everybody gets a bit grumpy. But step back from it and go, ‘Wow! What an amazing experience.’ So the book is a combination of talking about moments like that, when it’s talking about the whole music thing.”

On the most memorable moments in his career:

Bruce: “One of the things I discovered as I was writing it was that all the most interesting things that happen you in your life tend to be the first things that happen to you. So the first time I headlined Reading festival, it was, like, ‘Wow!’ The first time you headline Donington: ‘Wow!’ I don’t know how many times we’ve headlined Donington now — quite a few — so when somebody says, ‘Oh, you’re gonna headline Donington,’ you’re [like], ‘Oh, cool.’ [Laughs]”

Bruce: “MAIDEN, we have a fabulously long career for a rock band and it shows no sign of going away and it’s not gonna go away anytime soon. I haven’t written this book ’cause I’m planning on stopping singing or any nonsense like that.”

On whether there is pressure to try to top his achievements every time he does something:

Bruce: “Well, you’re a bit stuck, because it’s always gonna be a little bit kind of like that movie ‘Groundhog Day’; there’s always a little bit of a sense of that. I mean, when I got done with my first big tour with MAIDEN, which is the first one I did, the ‘Number Of The Beast’ tour, we went everywhere in the world. I’d never… I mean, I’d been on a school trip camping and I’d been on a sail training trip. And apart from that, I’d never hardly been abroad at all. And when I was in SAMSON for two years, we never toured outside the U.K. I mean, we never ever got across to Northern Ireland or the Republic Of Ireland. So we were entirely encased within mainland U.K. And suddenly in IRON MAIDEN, I’ve got a Number One album, I’m headling Europe, I’m touring the States, I’m touring Canada and Japan. And I’m, like, ‘Wow! What’s left?’ I mean, it was just like every single dream I ever had under the bed clothes as a sixteen-year-old adolescent has just happened to me.”

On whether he realized how big things were for MAIDEN back in the 1980s:

Bruce: “No, you’re in it, and you do realize it’s pretty big, because you’re on telly and things and you’re thinking, ‘Wow’ And [you wanna] pinch yourself, this is all happening. And then the next thing we’re going out, we’re doing an album in the Bahamas, and I’m thinking, ‘This is proper rock-star stuff here. How did I end up doing this?’ But at the same time, there was a bit of me that went, ‘You’re gonna lose your mind doing this if you don’t have something which is not this world.’ I needed something else to do that was nothing to do with the world of rock and roll or music or being surrounded by people who told you you were great or wanted to pull your pants down or wanted to give you drugs or all that stuff that goes around it; it’s all peripheral. I mean, nothing core to the band and nothing really relevant to the music. But, sorry, you’re in North America, and North America in the ’80s was a wild and wacky place. In fact, the ’80s period just about everywhere was pretty full-on in terms of hedonism. And I was, like, ‘I can see where this is all going,’ ’cause you only have to look around.”

Dey Street Books (formerly It Books), an imprint of HarperCollins Publishers, will publish Dickinson‘s autobiography, “What Does This Button Do?”, in the U.S. on October 31. 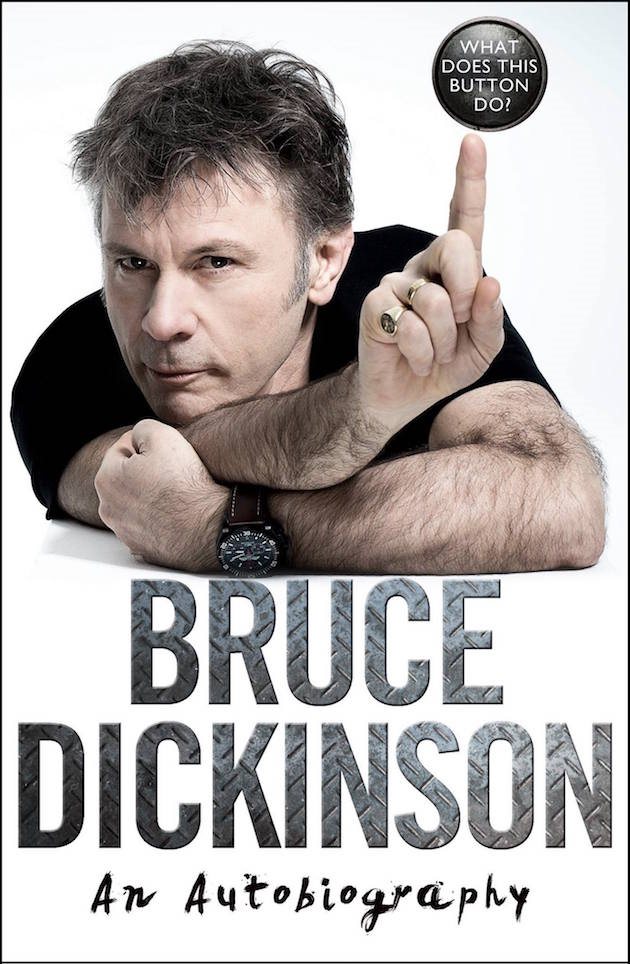 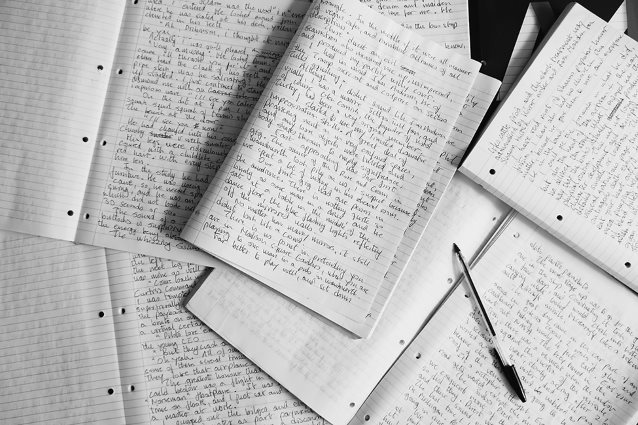 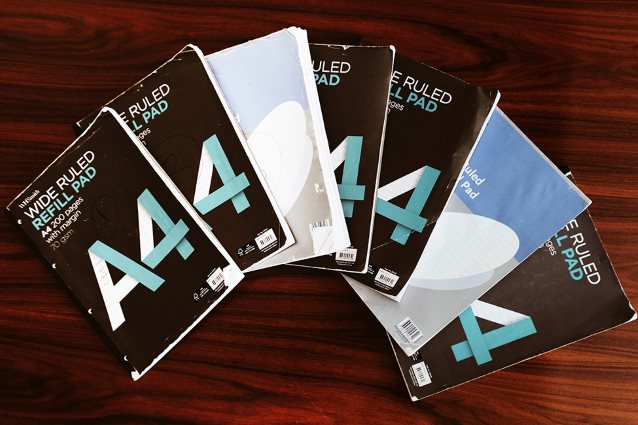