ANNIHILATOR Releases Music Video For 'For The Demented' Title Track

Canadian metal veterans ANNIHILATOR have released a music video for the song “For The Demented”. The track is the title cut of the band’s sixteenth studio album, which was released on November 3 via Neverland Music/Silver Lining Music. The effort was made available in a limited-edition digipack with lenticular cover, a jewel-case CD, a twelve-inch 180-gram colored vinyl in gatefold and digital download. 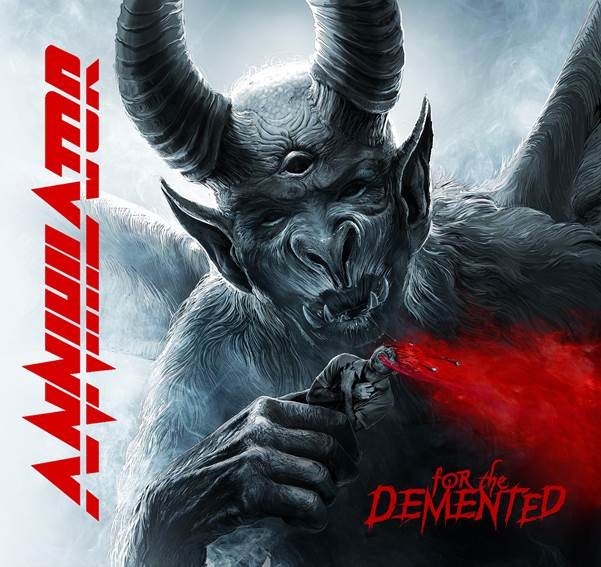