KORN bassist Reginald “Fieldy” Arvizu has released a music video for his song “Zibba Zibop”. The clip, which was directed by Sébastien Paquet, can be viewed at PledgeMusic.com.

“This is a bass album that encompasses the last nine years of my life on the road recording with a variety of special and unique basses,” Fieldy said. “This project features recordings of mine from dressing rooms, tour buses, hotel rooms and other unique locations playing on basses just as obscure as the locations. It’s a blend of funk, fusion, and rock. I can’t wait to share it with you.”

Asked what his inspirations were when writing “Bassically”, Fieldy told Weld For Birmingham in a 2016 interview: “To write it, my inspiration was probably my wife Dena. She was, like, ‘You should put a bass album out.’ And then I really thought about it. And if you go back in time to my inspiration in my early days, I listened to a lot of Stanley Clarke. And then from there on, I got into a lot of Flea. And I started really listening to some of these great bands — if you’re not listening for it, you don’t really know how great a lot of those bass players are unless you listen. For example, a lot of classic rock bands I listened to as a kid — now, I was like, ‘Wait, I just found the EAGLES on the bass, rippin’! Or LED ZEPPELIN! LED ZEPPELIN gets to rippin’ on bass! You hear these great tones that as a kid, I’d never really listened to. And now, I’m like starting to listen and trip out on it.”

Luzier told ABC News Radio back in 2013 that he found some inventive ways to create drum tracks for “Basically”. “I did some made-up percussion stuff, like we’d literally have a cup full of, like, change and seashells and I’d shake it,” he said. “And then… backstage [at a KORN show], we recorded a drum track, I pulled a floor tom off my kit and a snare and a hi-hat and it’s come out way better than we thought.”

“Bassically” is available for preorder via PledgeMusic, where you can also sample the songs “Bucket Of Funk” and “Bass O Rama”. 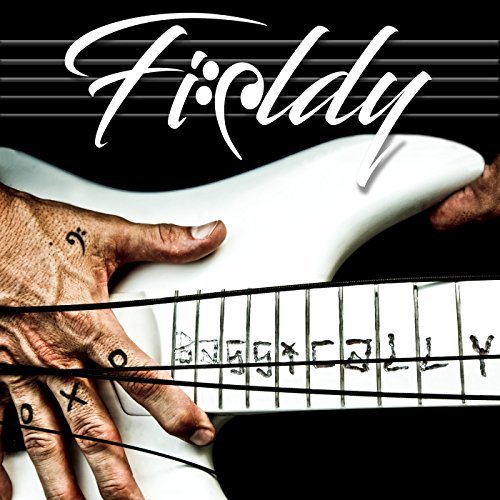