The official lyric video for the song “My Whole Life” from former EXODUS and current GENERATION KILL and FRAGILE MORTALS singer Rob Dukes can be seen below. The track is taken from Dukes‘s first solo EP, which was released in October via all digital music retailers. The effort features Scott Reeder (KYUSS, FIREBALL MINISTRY) on bass and special appearances from members of RUN-D.M.C. and SNOT.

Dukes, who fronted EXODUS for nine years, performed with the band during its July 8 concert in San Francisco, California. He sang several songs with the group on the second of EXODUS‘s two-night stint at The Chapel in what marked the band’s first headlining Bay Area club shows since late 2013. 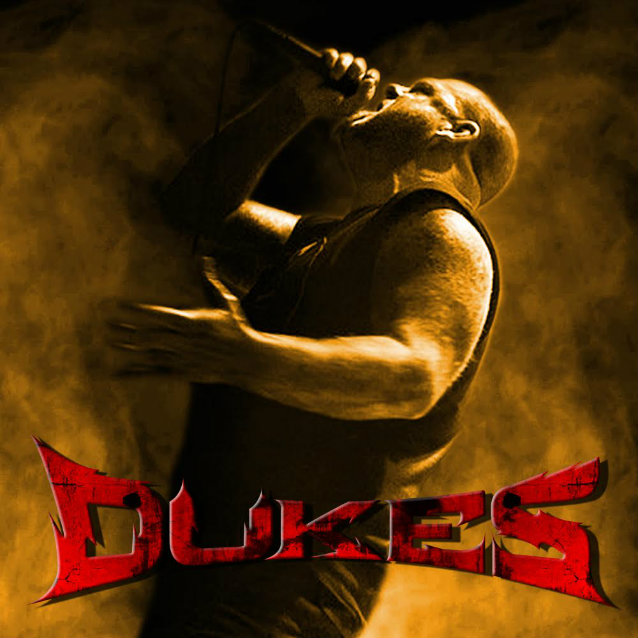