BREAKING BENJAMIN has released the official music video for its new single “Red Cold River”, the first track to arrive from the band’s sixth studio album, “Ember”. Digital downloads of the single are available now. Expect more details to be revealed about “Ember” later this month, with pre-orders already scheduled to launch on January 26.

Frontman Ben Burnley told The Pulse Of Radio a while back what his formula was for writing a good album. “I like to write songs that I like, you know what I mean, and then it just so happens that the public likes it too, you know,” he said. “I mean, I don’t get, like, too, too artsy with it or anything like that. Just cool riffs, good melody, good lyrical content, slap it all together and you’ve got yourself a record. [Laughs]”

The new LP will follow up 2015’s “Dark Before Dawn”, which ended a six-year gap between albums for the group and marked the recording debut of the band’s current lineup, of which Burnley remains the sole original member. “Dark Before Dawn” debuted at NO. 1 on the Billboard 200 album chart upon release, another first for the act.

The album went gold in the U.S. for sales of more than 500,000 copies and yielded the chart-topping singles “Failure”, “Angels Fall” and “Never Again”.

BREAKING BENJAMIN kicked off a nationwide tour with AVENGED SEVENFOLD and BULLET FOR MY VALENTINE on January 12. 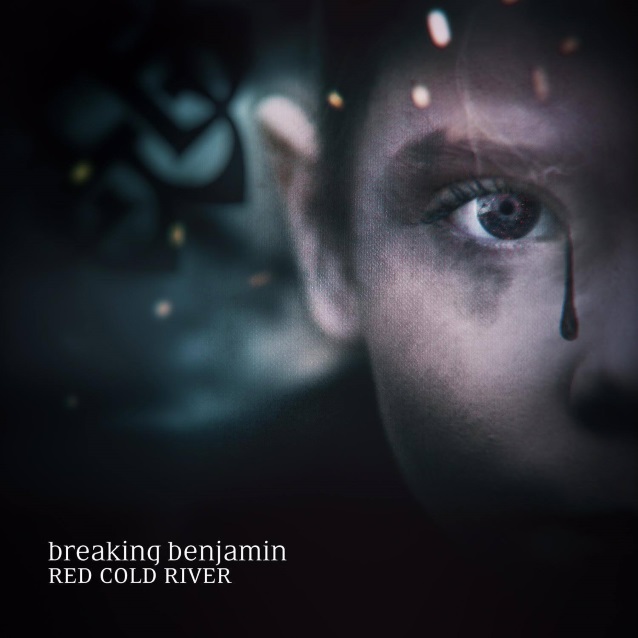