DOROTHY Releases New Single 'Flawless'; '28 Days In The Valley' Album Due In March

Los Angeles-based alternative rock band DOROTHY has released the new track “Flawless”, the first single from its forthcoming sophomore album, “28 Days In The Valley”, due out March 9. It’s a vulnerable message that begins with heartbreak and ends as a vindicated feel good anthem of self-love.

“It’s about an ex who really did a number on me,” reveals namesake and frontwoman Dorothy Martin. “This one came fast to me. It was very subconscious… like I’m channeling them. Linda Perry pulled the lightness out of me, both personally and musically. This record is definitely still bold, but it’s happier. It’s kind of like the butterfly coming out of the cocoon.”

“‘Flawless’ is the best song ever and if you don’t think so, you can fuck off,” says Perry.

The new album has the in-your-face bluesy, gritty rock and roll fans loved on 2016’s “Rockisdead”, and the band’s recent standalone single, “Down To The Bottom”, which debuted at No. 1 on Billboard‘s Heatseekers chart and Rolling Stone called the “perfect mix of blues thunder and alt-rock guitar crunch.” But, added to that thunder this time around are more layers of emotion fueled by less metal, more California desert rock vibes.

“This was a spiritual journey and very healing, and because of that it’s an unapologetically honest record,” says Martin of the new album. “Somehow Linda knew I had more to give as a singer and writer. I used to hide behind the tough girl sound, but she taught me that there is power in my vulnerability and that’s what you get on this record.”

Boss has partnered with DOROTHY for the 2018 “Freedom Tour”. Boss is a brand that realizes the dreams of guitarists and is dedicated to supporting all musicians. In that spirit, they’ve teamed with DOROTHY to support the band’s grassroots initiative to select local artists as opening acts.

“28 Days In The Valley” track listing: 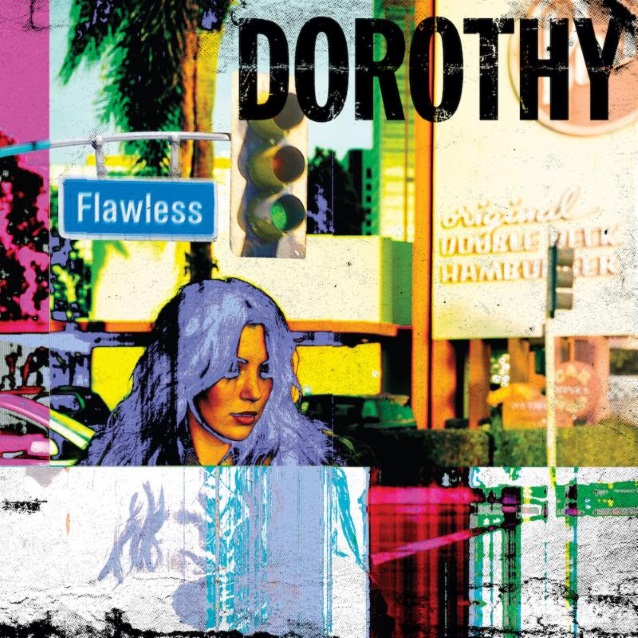 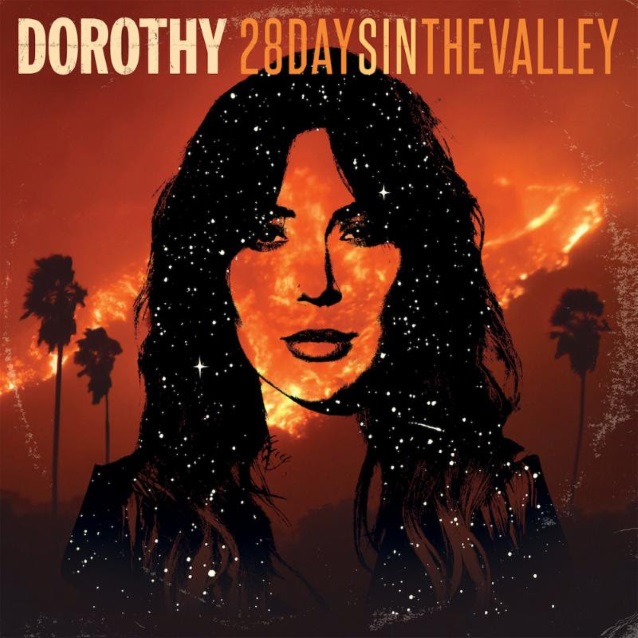