POP EVIL has released a behind-the-scenes studio video surrounding the band’s time spent at Sound Emporium Studios in Nashville this past summer. The clip, the first in a series of videos to come, documents the musicians living together as they embarked on the writing process for their fifth studio LP.

POP EVIL will embark on the “Music Over Words” tour, which will serve as the official kick-off for its recently announced all-new, self-titled LP. Additionally, POP EVIL is confirmed for festival dates Carolina Rebellion on Friday, May 5 and Fort Rock on Sunday, April 29.

The massive U.S. tour kicks off on February 14 in Sault Ste. Marie, Michigan at the Kewadin Casino. The band will hit both sides of the U.S. coast before wrapping things up at The Fillmore in Detroit on April 6. Band VIP goes on sale Tuesday at PopEvilVip.com. PALAYE ROYALE and labelmates BLACK MAP will serve as support for all dates.

“This is a dawn of a new day for POP EVIL,” says vocalist Leigh Kakaty. “The new lineup feels like a whole new chapter for us. We could not be more proud to lead off this new album cycle with ‘Waking Lions’, sending a positive message to our fans.”

Due on February 16 via on February 16 via Entertainment One, “Pop Evil” marks the recording debut with the band of British drummer Hayley Cramer, who joined POP EVIL in 2016 following the departure of Josh “Chachi” Marunde. The disc was helmed by veteran producer Kato Khandwala. The cover artwork was created by Mike Cortada and can be seen below. 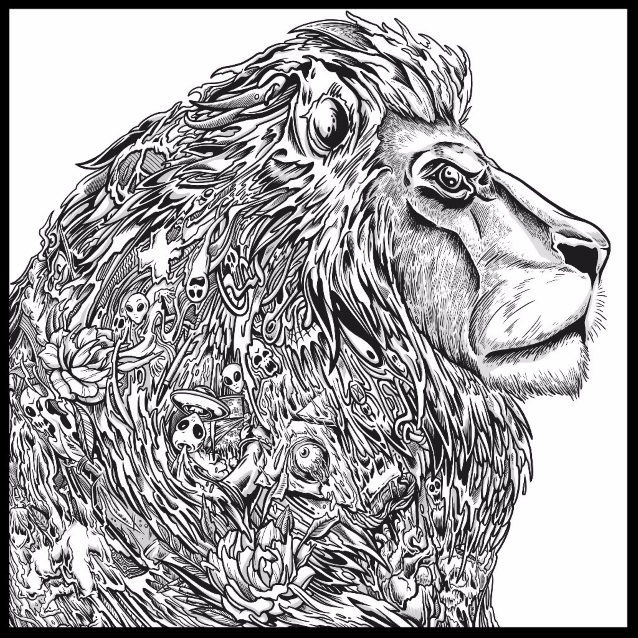